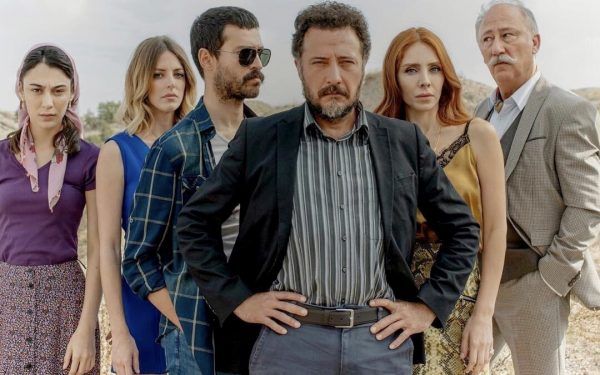 According to well-known journalist Sina Kologlu, the filming of the second season of the Blu TV series ‘Steppe / Bozkır’ will begin in October. 8 episodes are planned, in which a series of murders will be investigated after the bankruptcy of one of the small banks. The series will be released on the platform in the first months of next year. Ekin Koç will not be filming in the second season, instead, the producers will find a new main character.