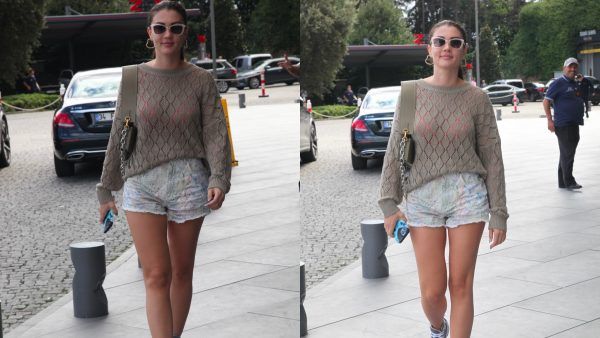 Burcu Özberk, who was seen in the Zorlu shopping center, told reporters that she had signed an advertising contract with a car company and that a brand presentation with her participation would soon take place. She is also preparing to shoot the first film for the Amazon digital platform, where Murat Boz became her co-star. As for the series, she receives job offers in the new television season, there are several scenarios. She is negotiating, but no agreement has yet been reached.