Behind the scenes of the series ‘The Trial / Yargi’, which makes the premiere of the second season today 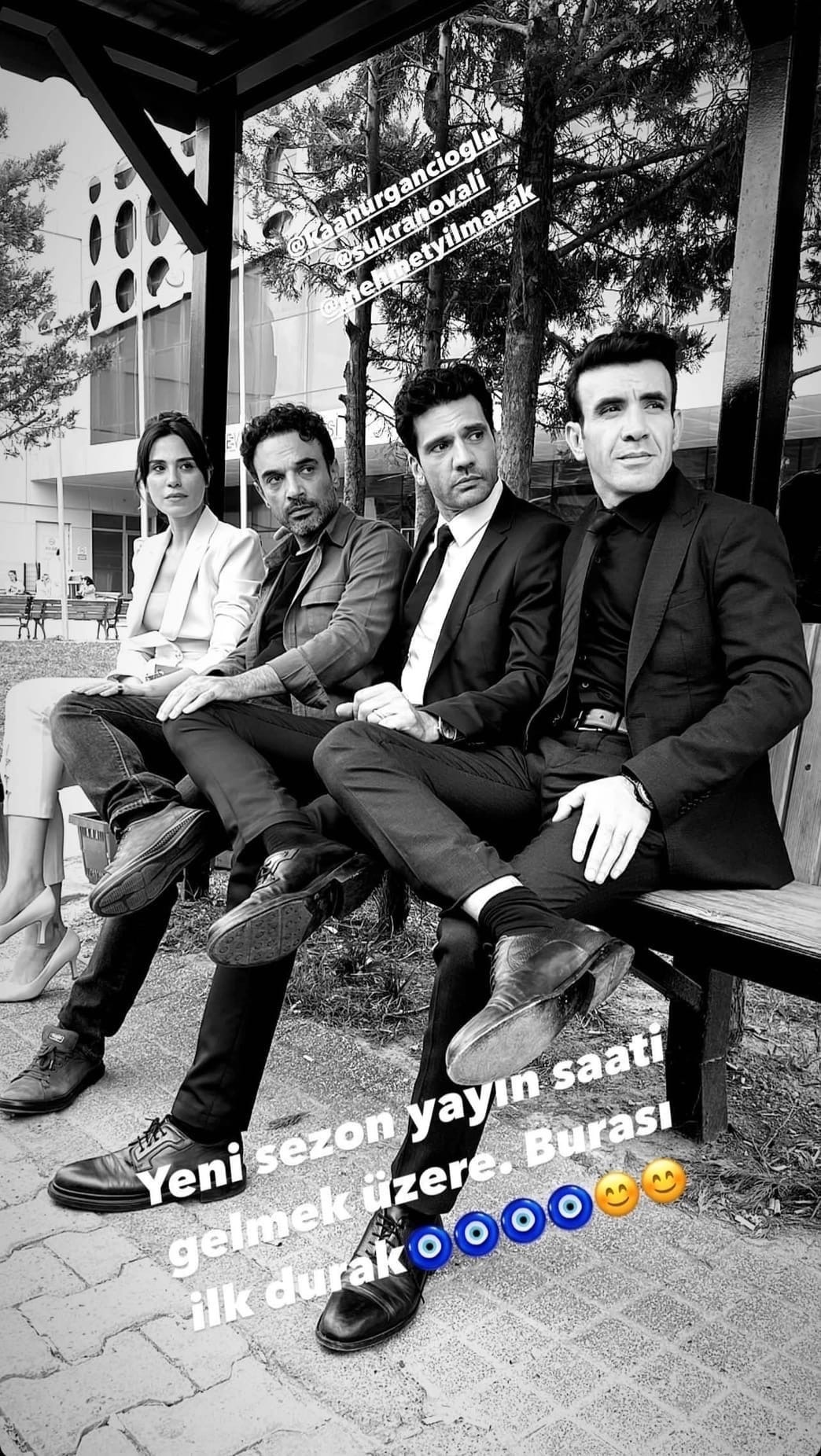 According to Birsen Altuntas, the casting for the second season of the series ‘Barbarossa: Sword of the Mediterranean’ continues. Recall that last year it took almost 8 months 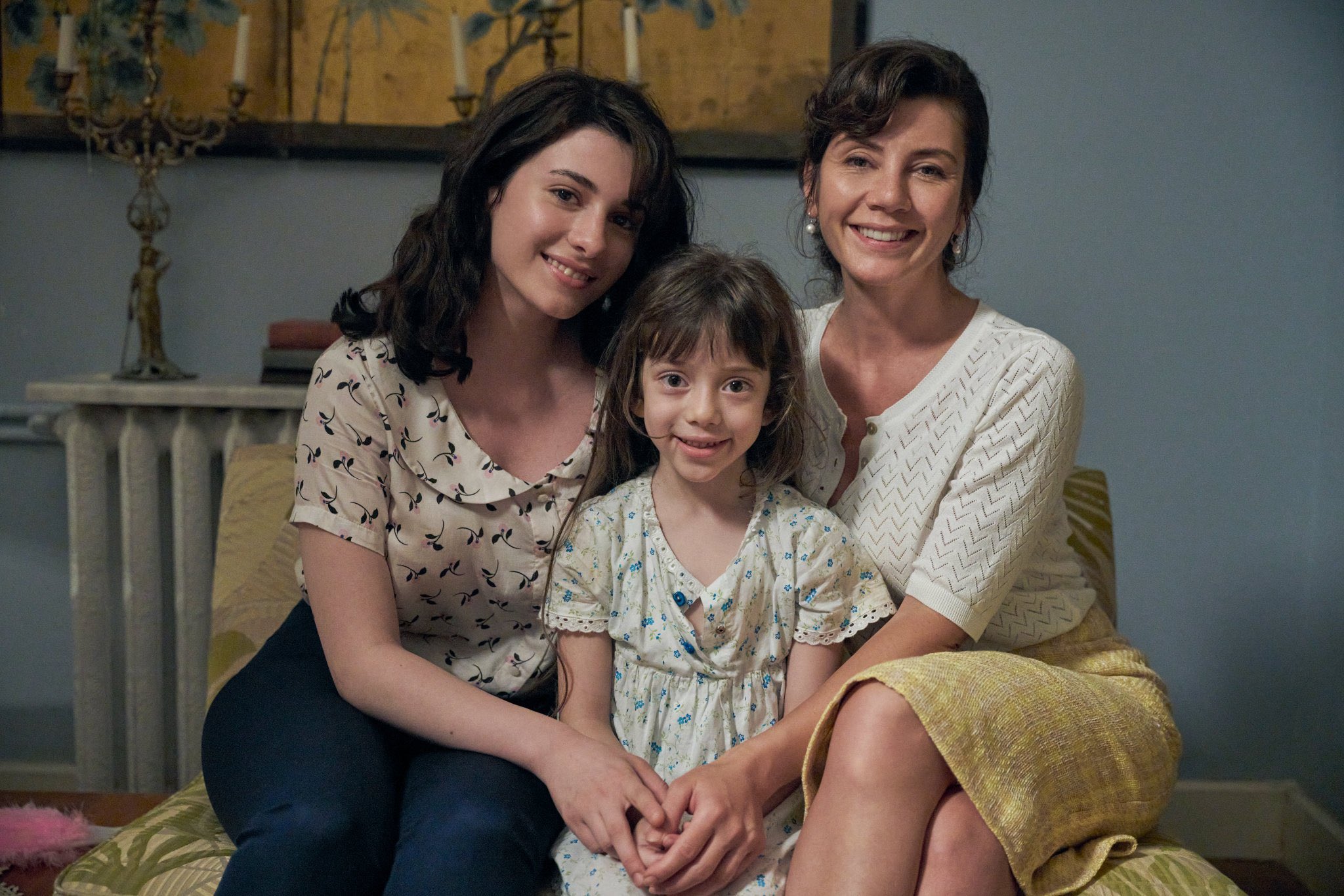 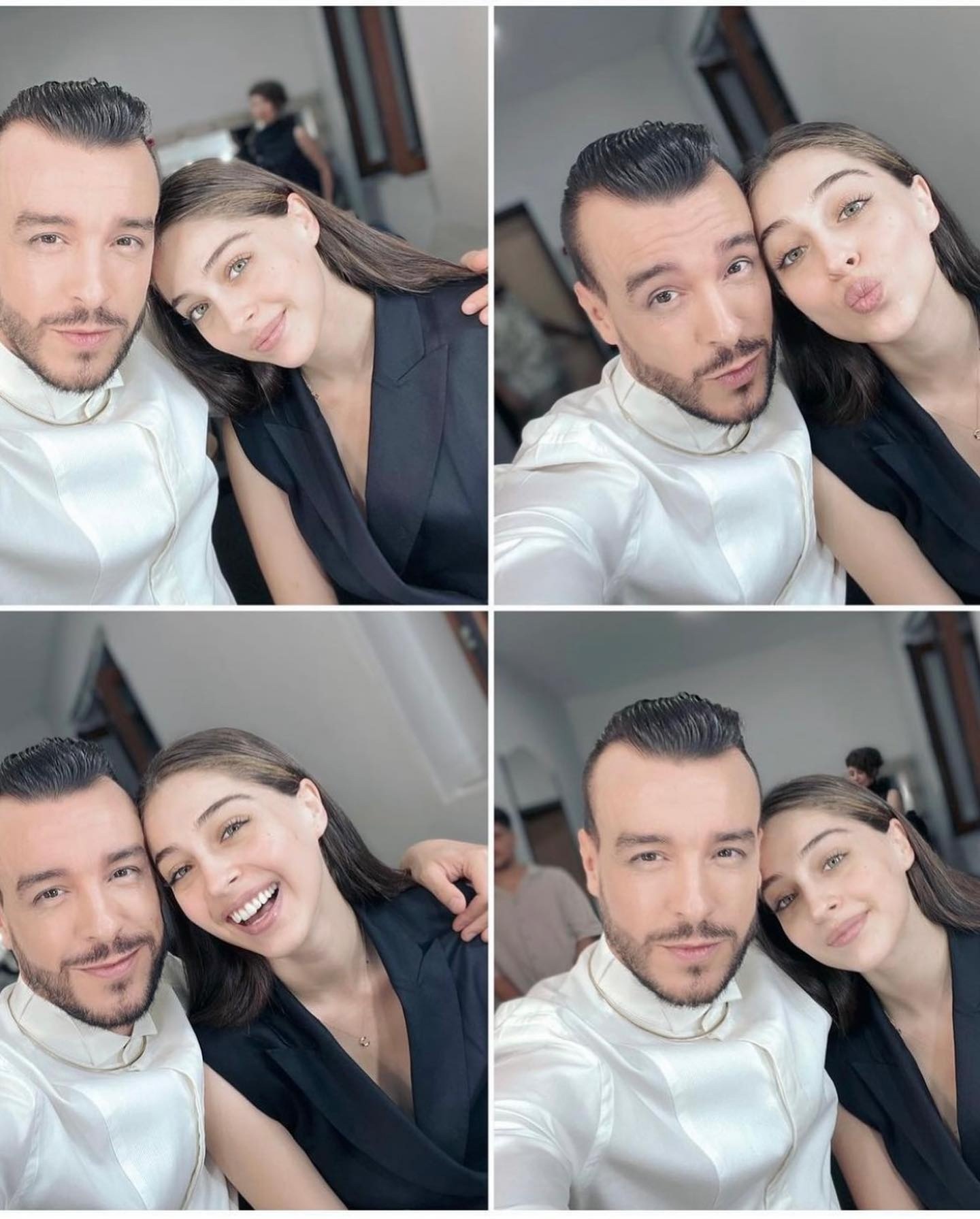 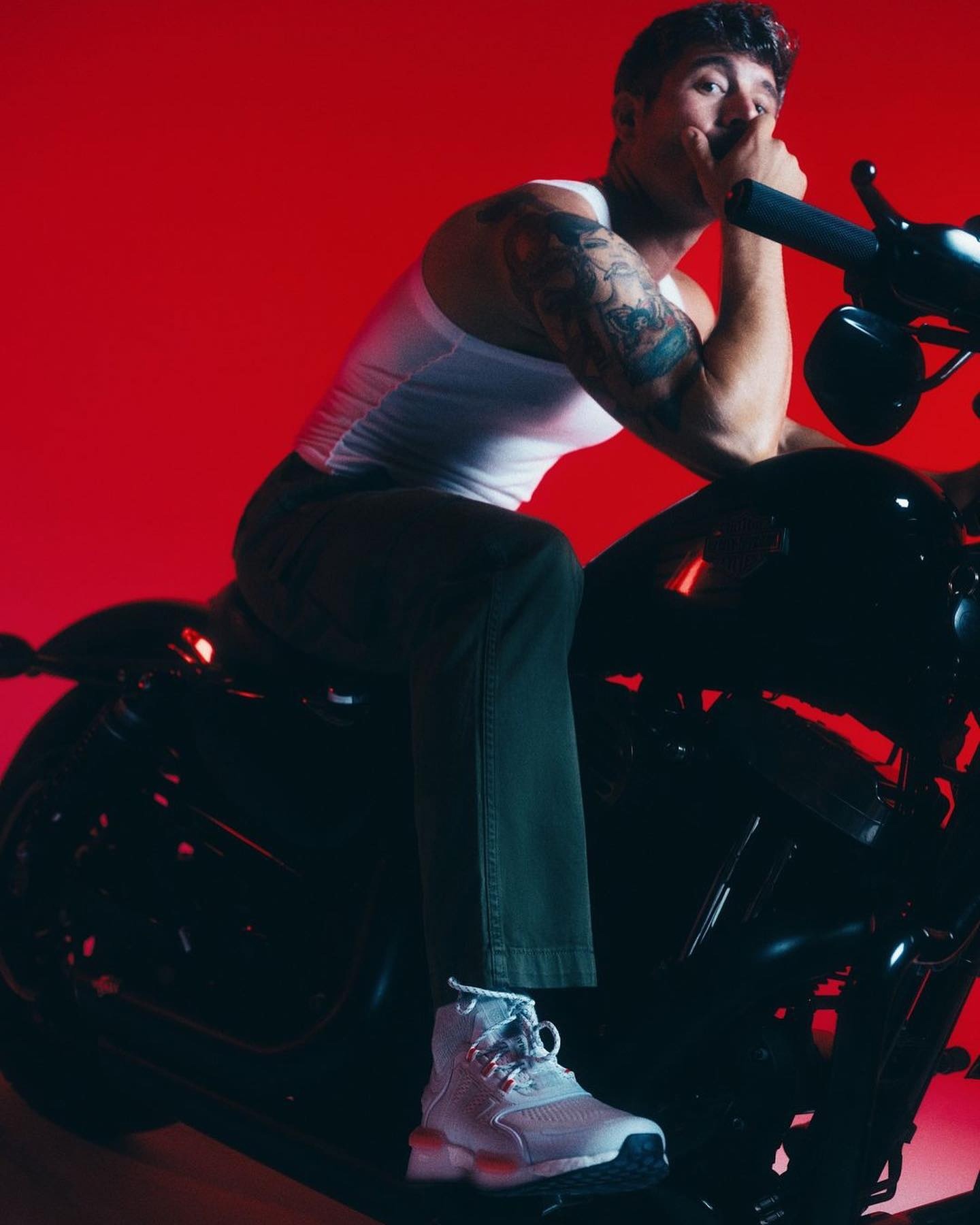 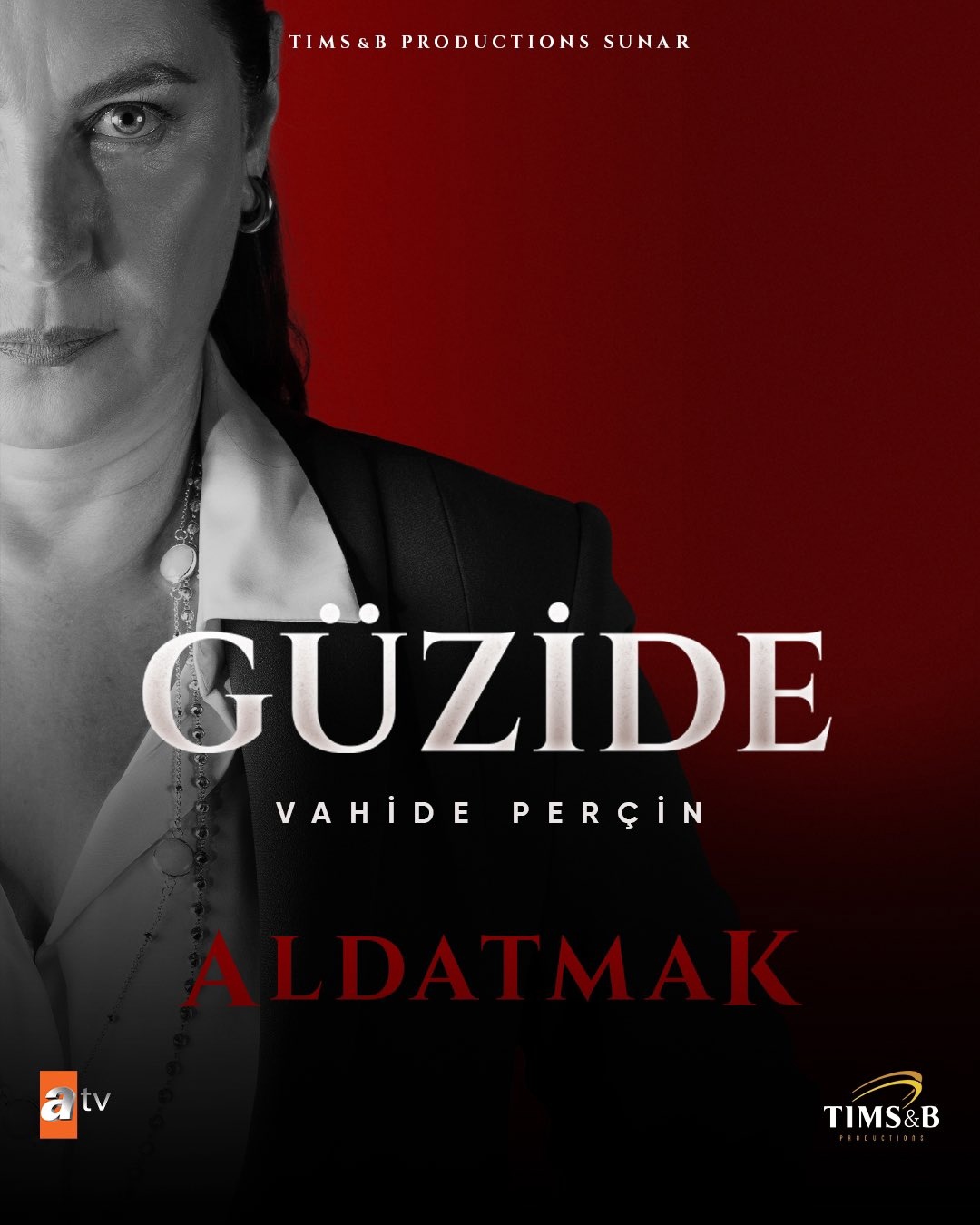 Duygu Sarışin received the Izmir Film Festival award for Best Digital Film Actress for her work in the Netflix film ‘Kin’. The award was presented to her by the former mayor of the municipality of Konak Ahmet Sarışin (the father of the actress) 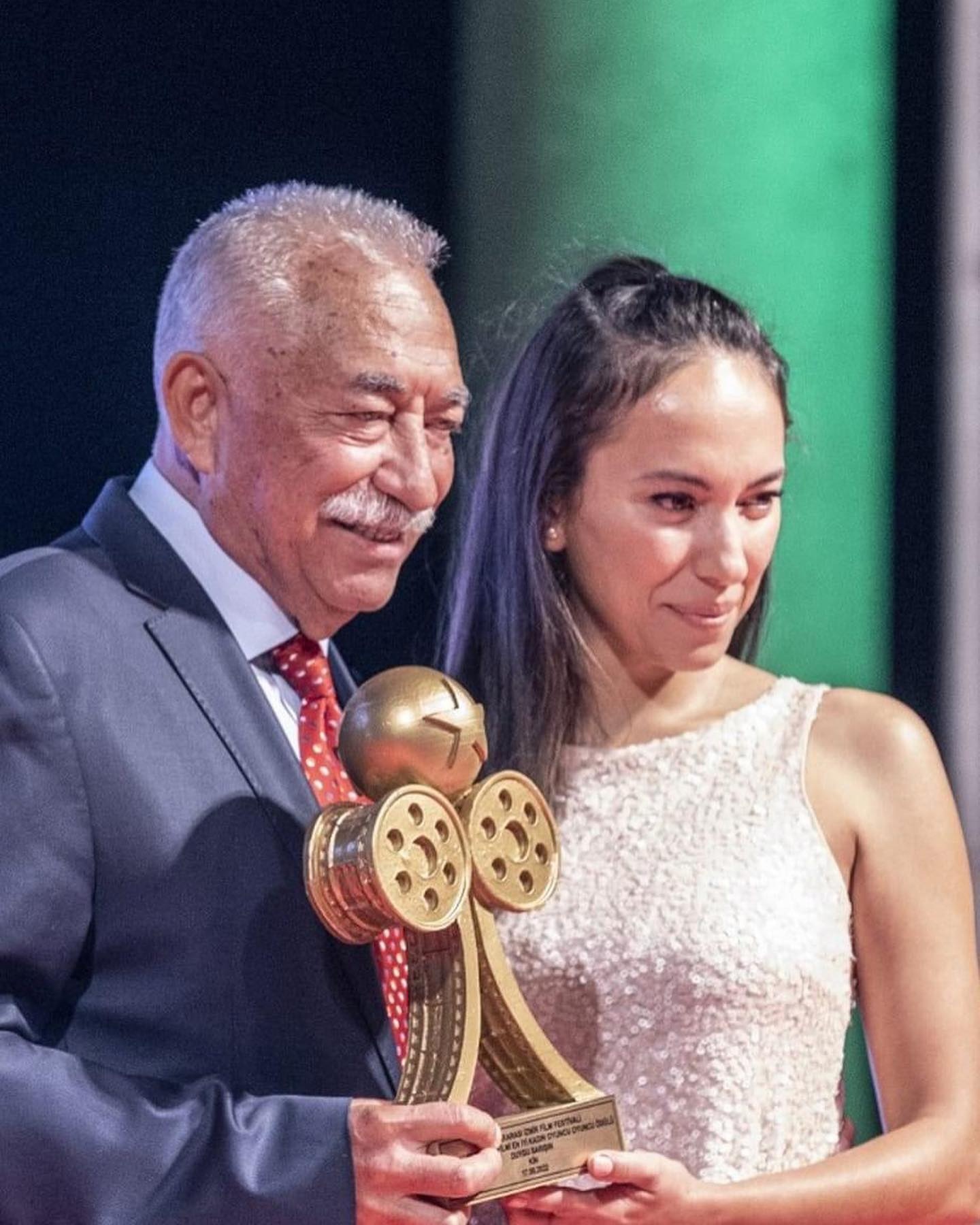 The 13-year-old daughter of Reha Muhtar and Deniz Ugur retracted her statement accusing her father of beating her. Now she claims that she was just angry with her father, so she said too much 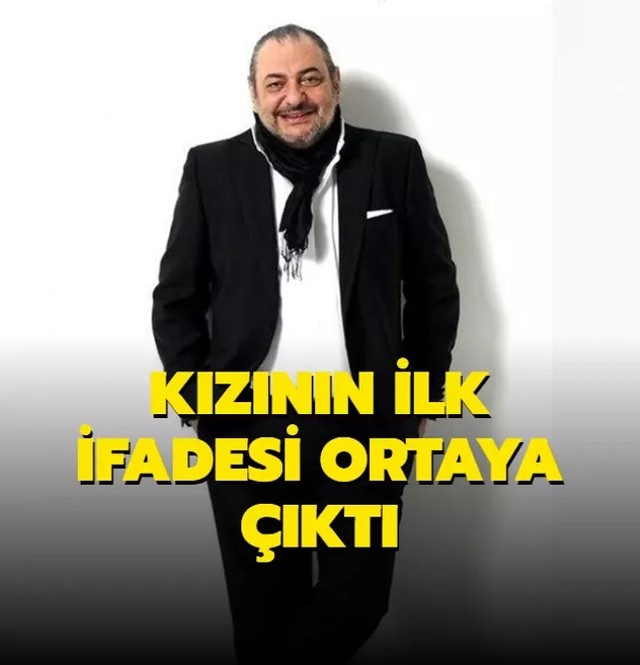 The shooting of the daytime series by OGM Pictures and Stellar Yapım for the Star TV channel ‘Toprak and Fidan / Toprak ile Fidan’ has begun, which will tell the story of two lovers separated by the will of fate. Starring Hazal Adiyaman and Osman Aydin 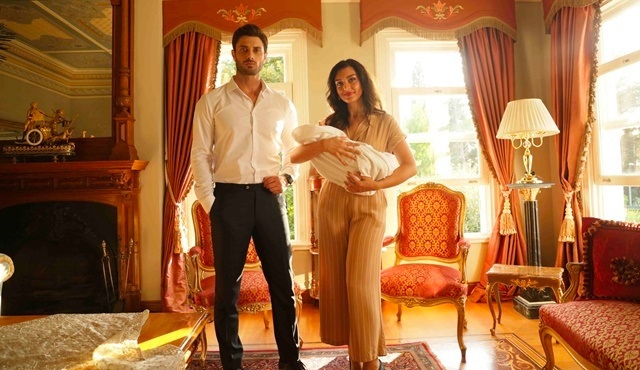 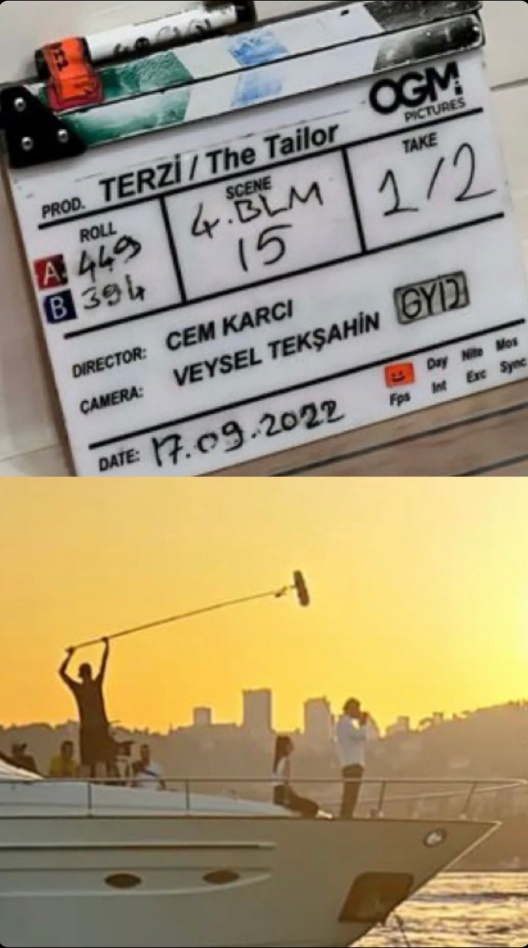 Merve Boluğur was photographed with her future mother-in-law, the mother of Mert Aydin 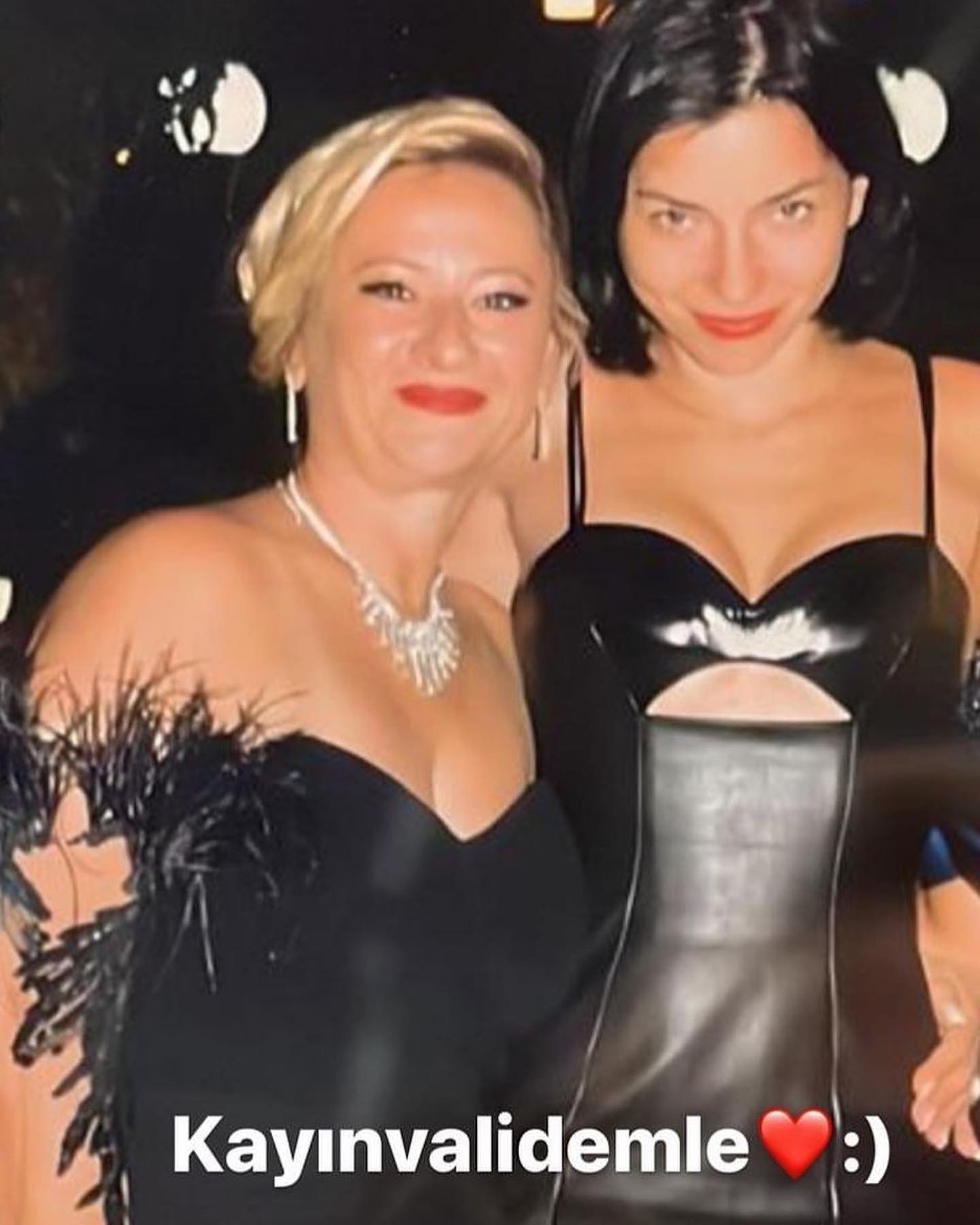 Kaan Yıldırım admitted in his last interview that he was very pleased to work with Ozge Gurel. She is his longtime friend, as is her husband Serkan Çayoğlu, with whom they also starred together. Recall that Ozge and Kaan are filming in the new series of the Show TV channel ‘Sipahi’ 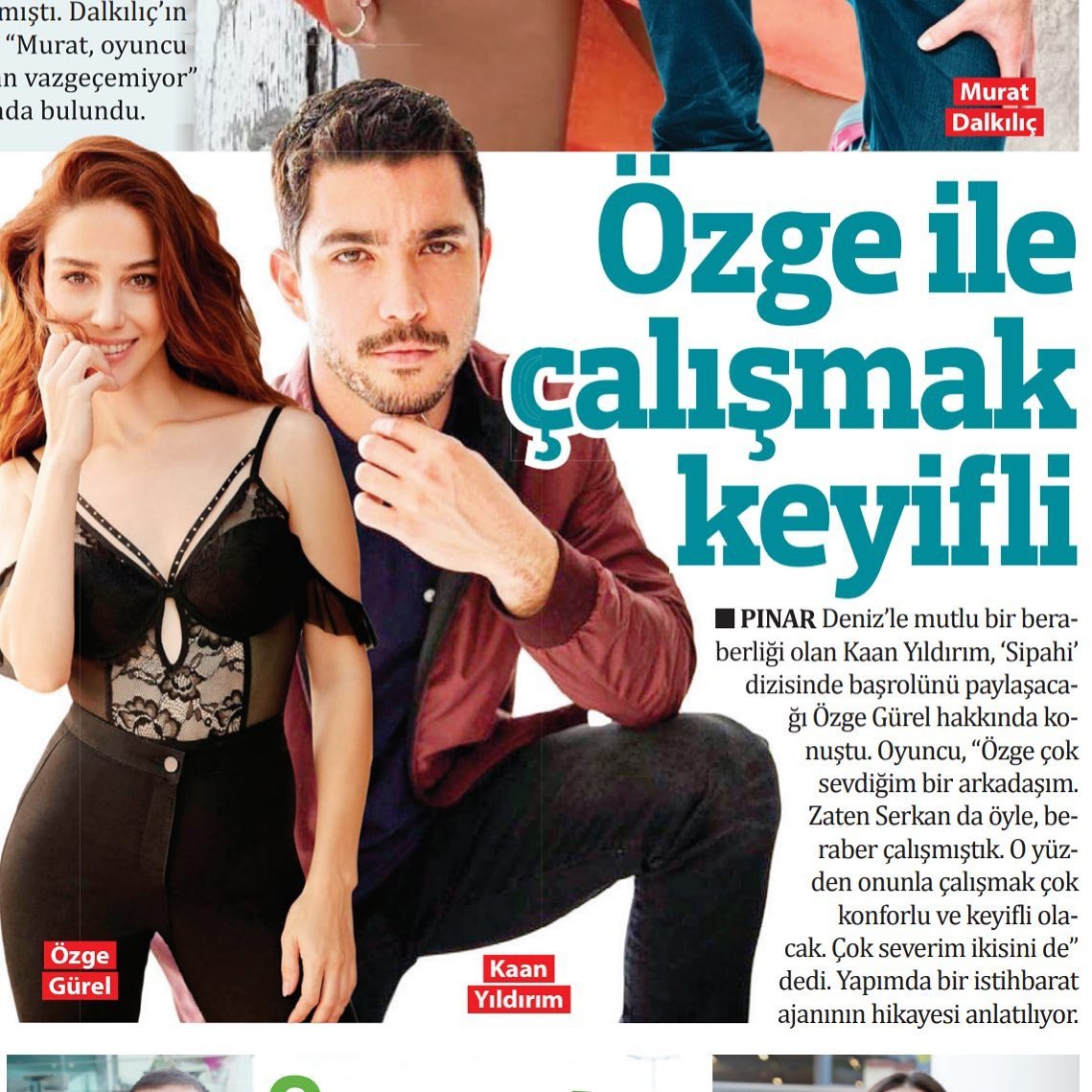 The Turkish press quotes Özge Yağız as saying that separation is part of love. Now she is happy and wants her future with Gökberk Demirci to be as good as the past 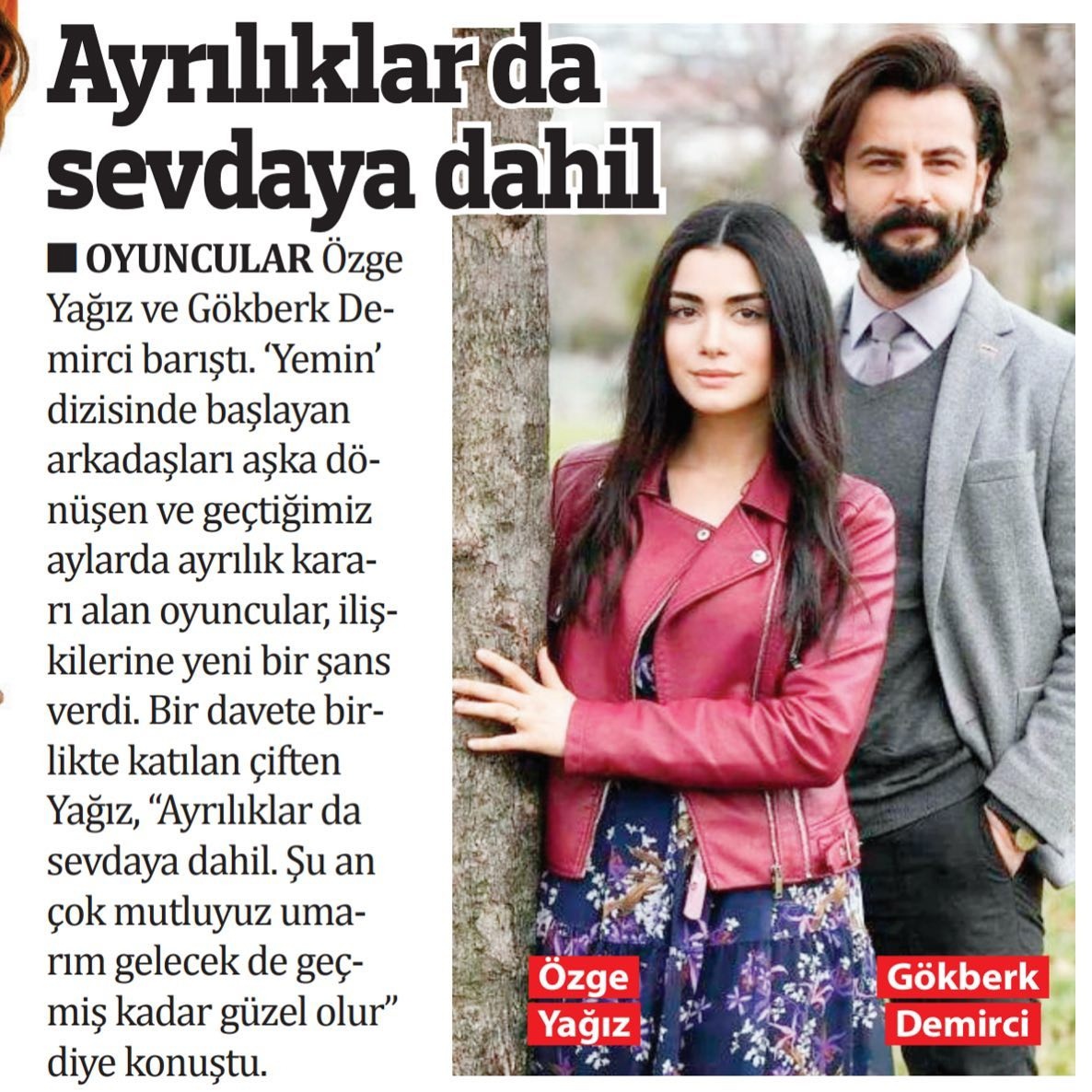 The Turkish press reports that initially the spouses Oguzhan Koç and Demet Ozdemir decided to live in Sariyer, but as it turned out, the villa is located too far from the city center and this created inconvenience. The couple decided to move to Oguzhan’s house in Levent, which is now being renovated at the request of the singer’s young wife. He allocated 1 million Turkish liras for the new interior. Renovation work began when the couple went on their honeymoon 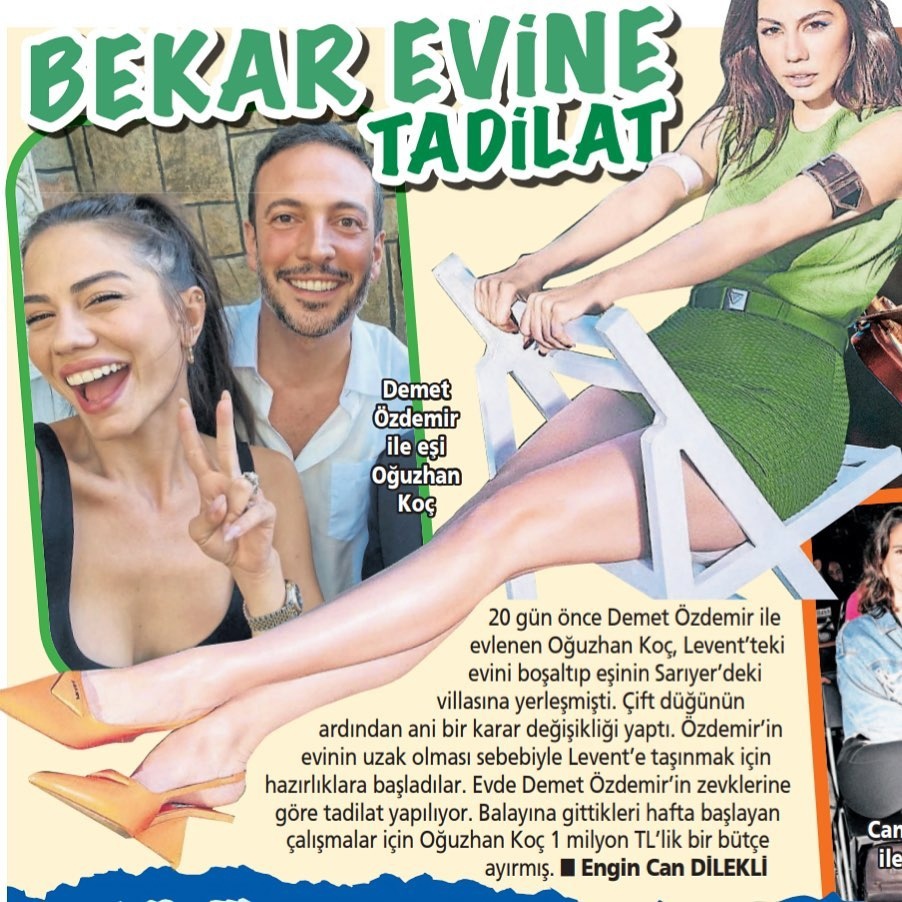 The Turkish press is happy to discuss the ugly story with Melisa Dongel, who had a fight with her friend right on the street 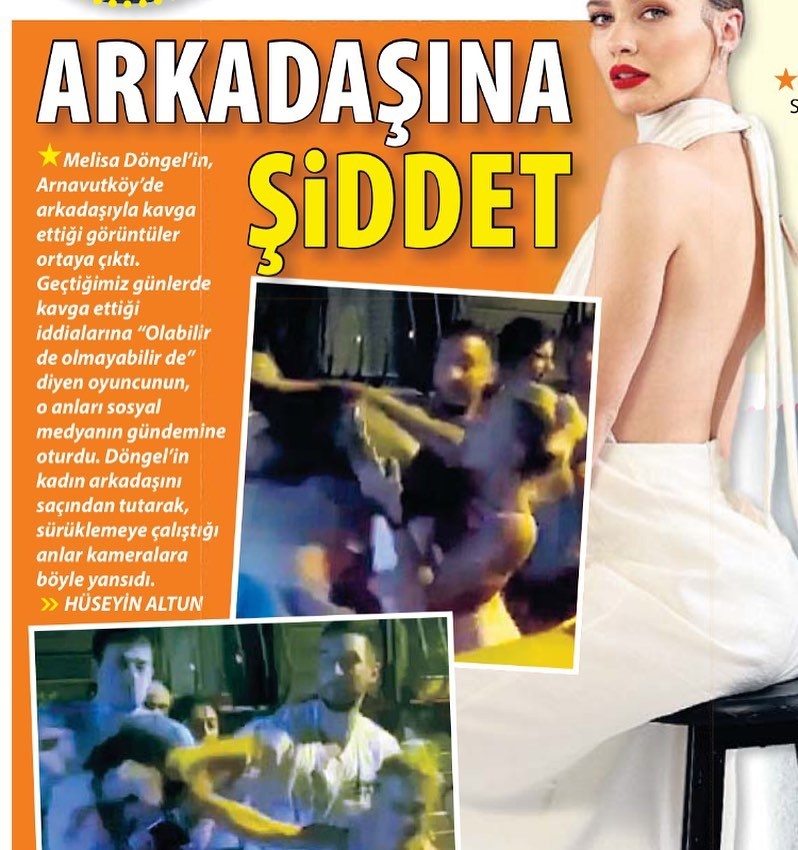 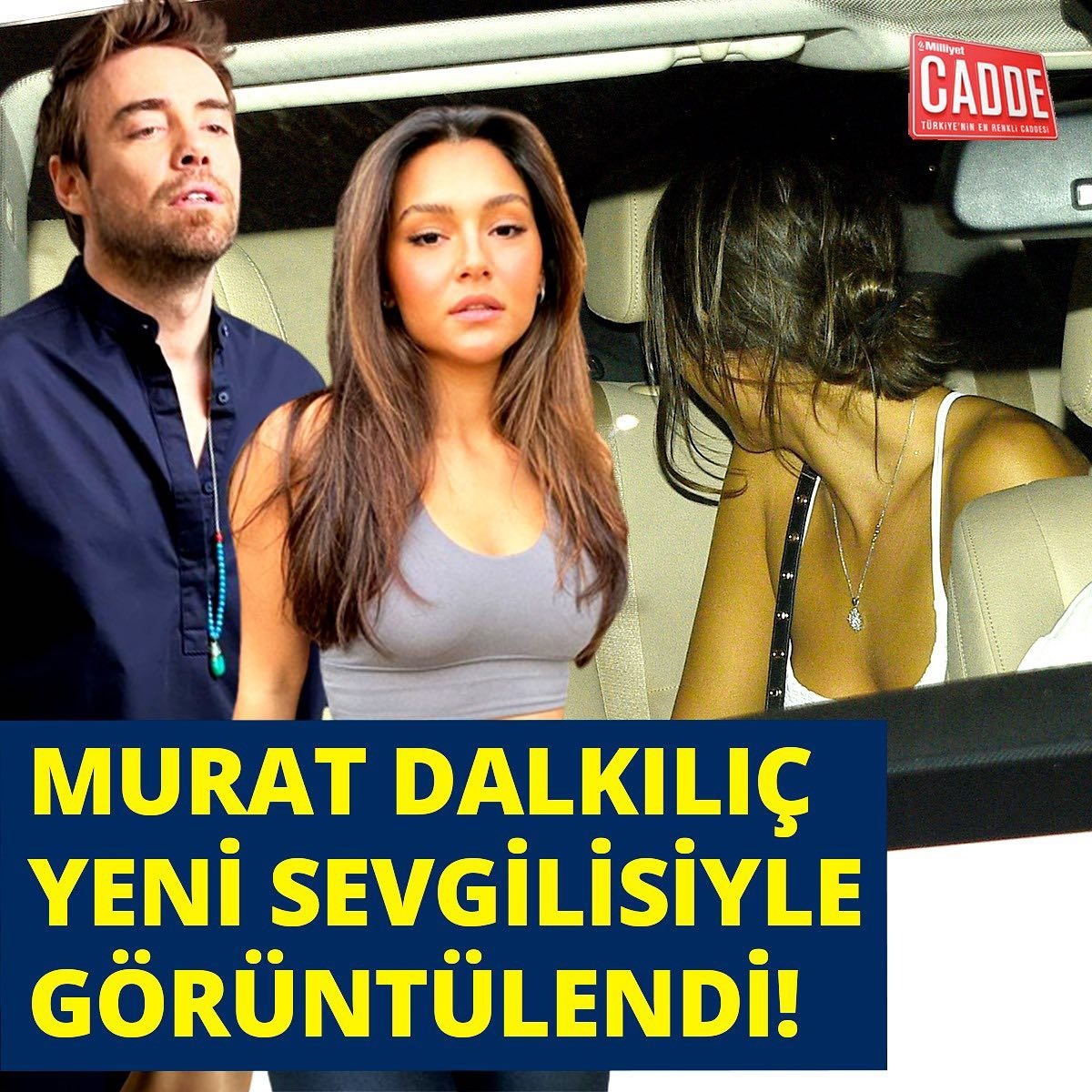 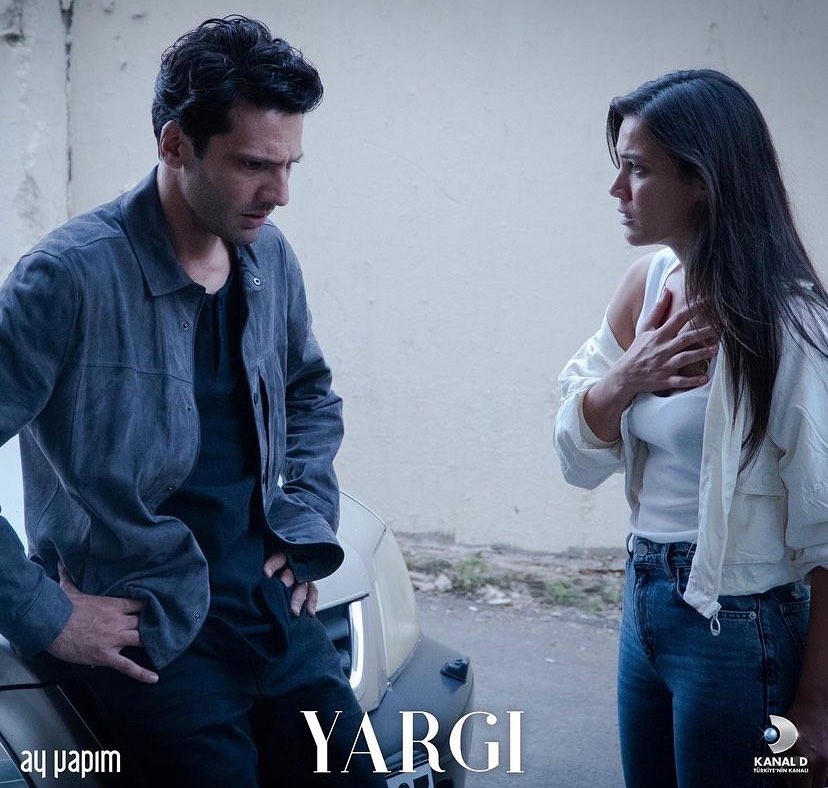 The endless story of the marriage of Burcu Kıratlı and Sinan Akçil will never end. This time, the journalists asked the singer a question about whether his ex-wife (to whom he was married twice) really returned the ring to him. Sinan answered in the affirmative, admitting that when he saw the ring at home, he first thought it was his own, since the rings are the same, but then it turned out that Burcu sent it. It’s her decision, he can’t say anything. 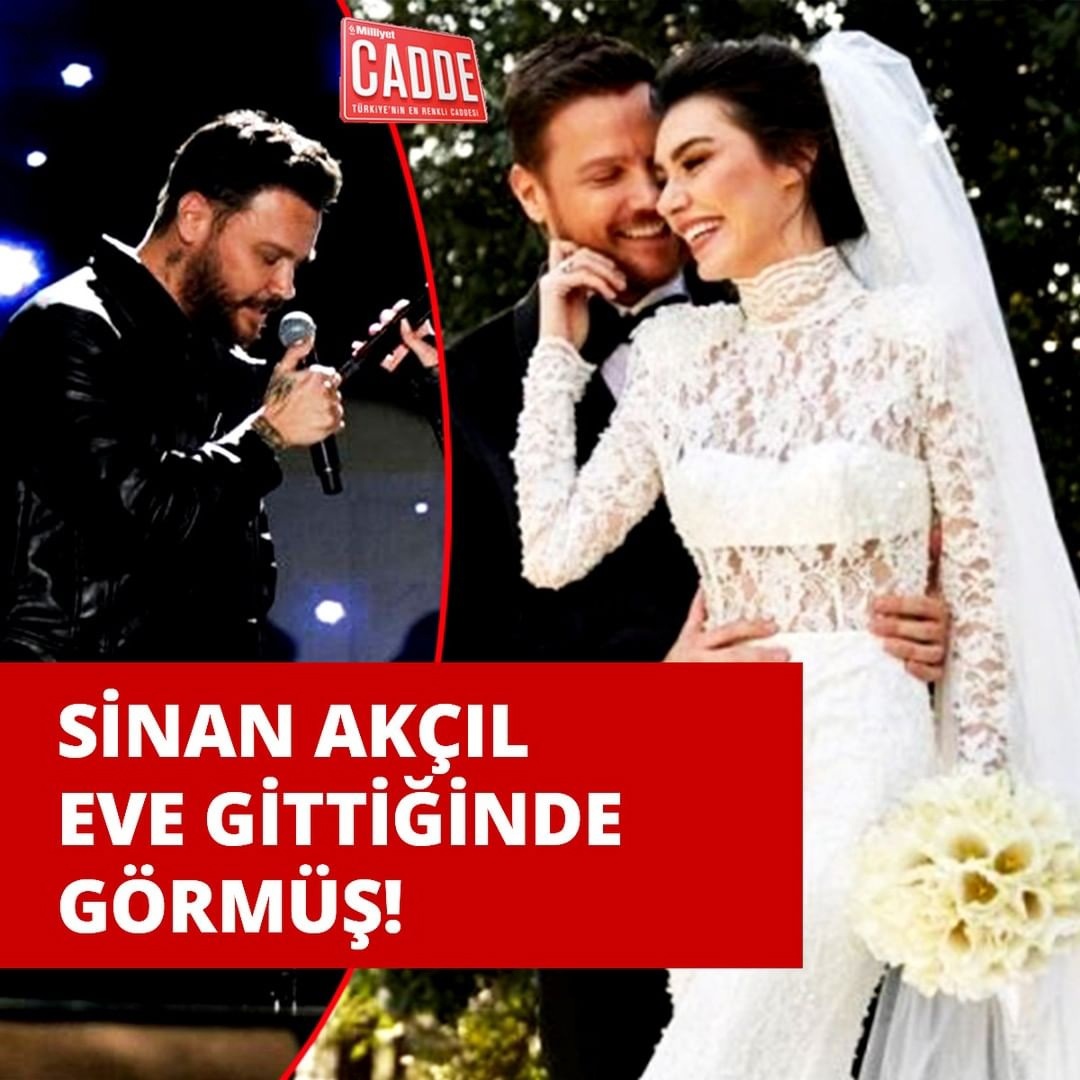 Serkan Çayoğlu and Berk Cankat at the exhibition ‘Modern Istanbul’ 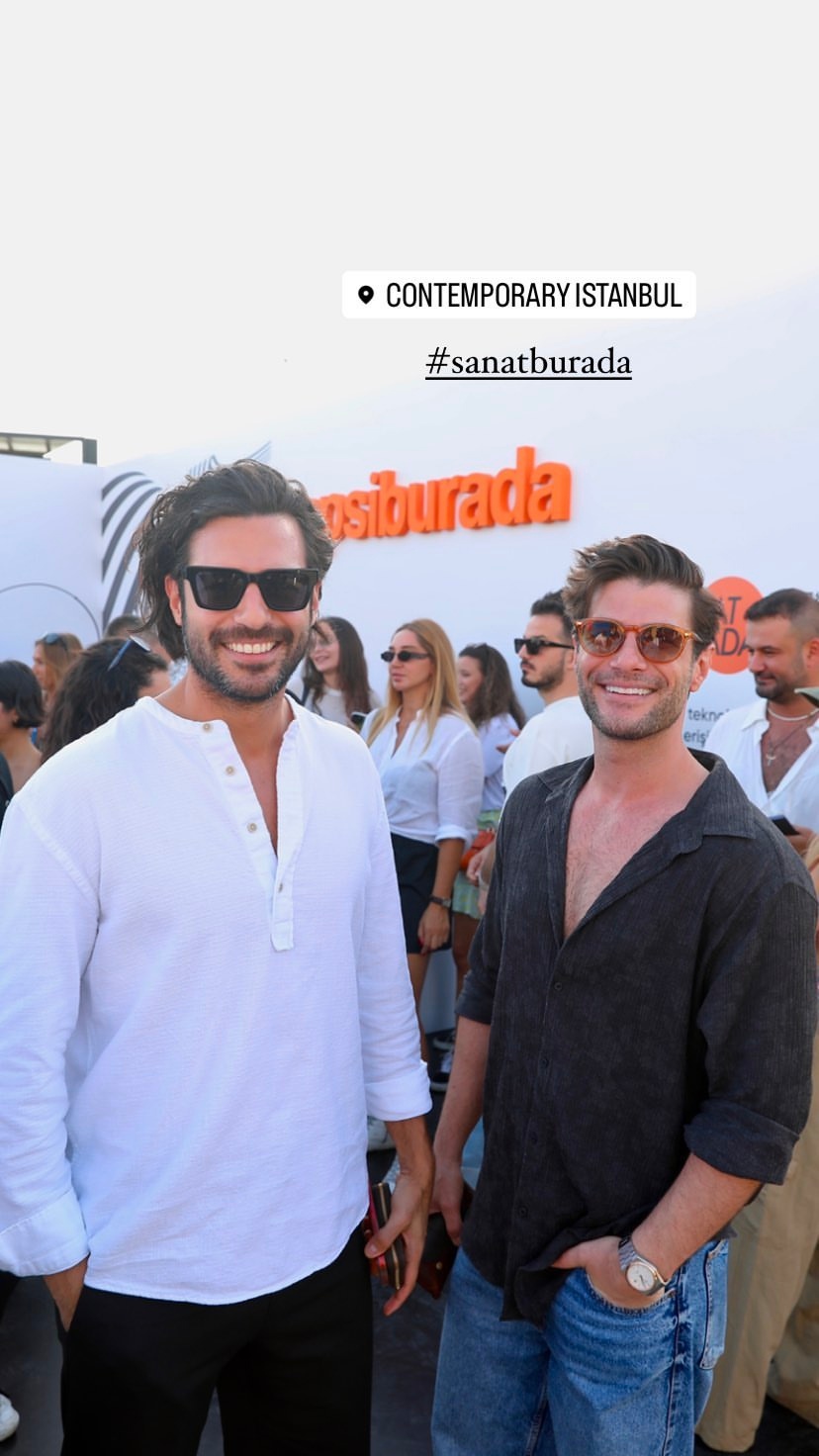 Nilperi Şahinkaya refused to talk to journalists about the scandal with Burak Deniz, saying that they can address all questions to the lawyers of the parties to the conflict 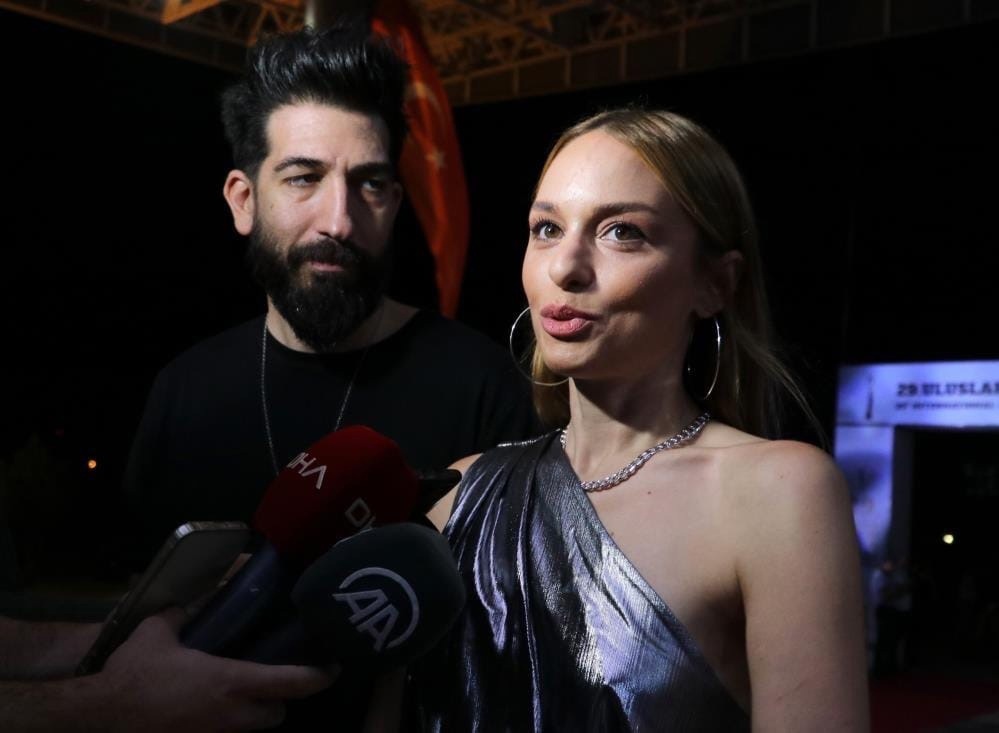 Fırat Tanış admitted that he had undergone treatment for alcoholism and was not afraid to talk about it. It is important for him to set the right example for others. He wouldn’t have achieved anything if he hadn’t taken action on his own to get rid of the addiction. 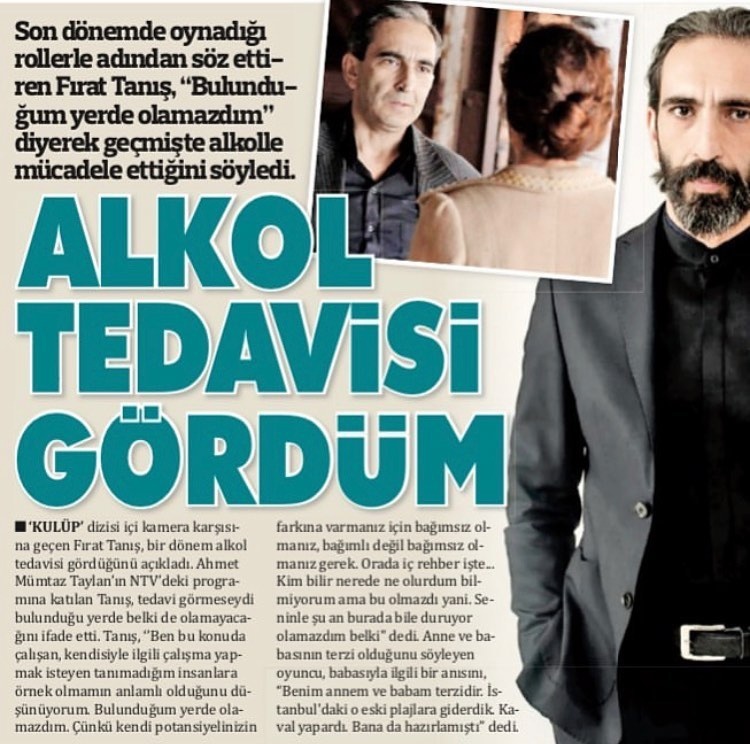 The Turkish press will now discuss the scandal that occurred with Burak Deniz in Adana for a long time and with pleasure. 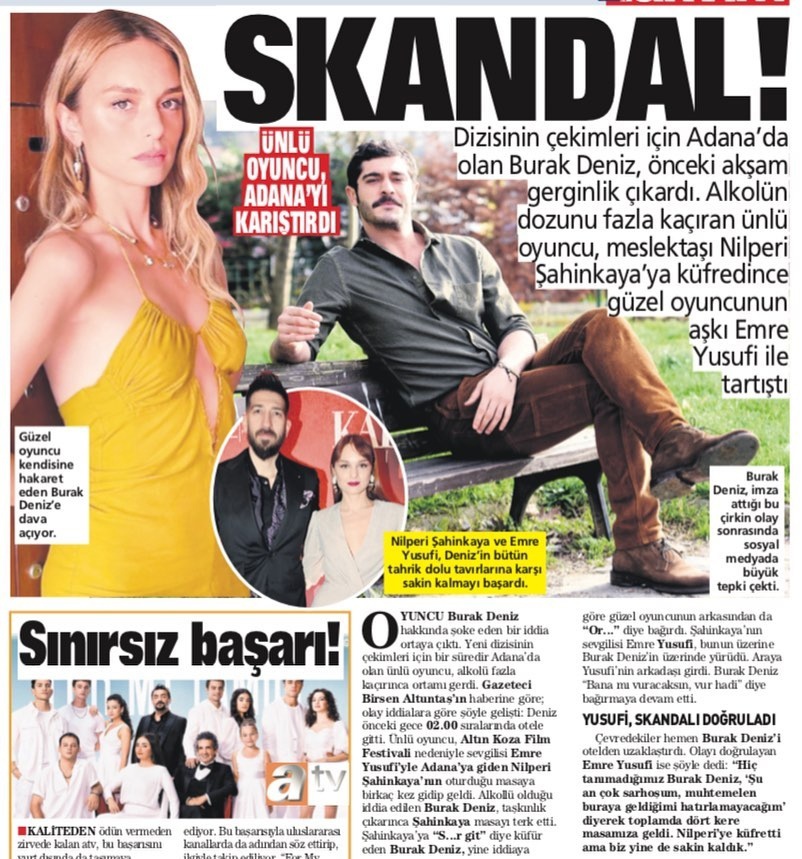 Selahattin Paşalı with his wife Lara and daughter Pera 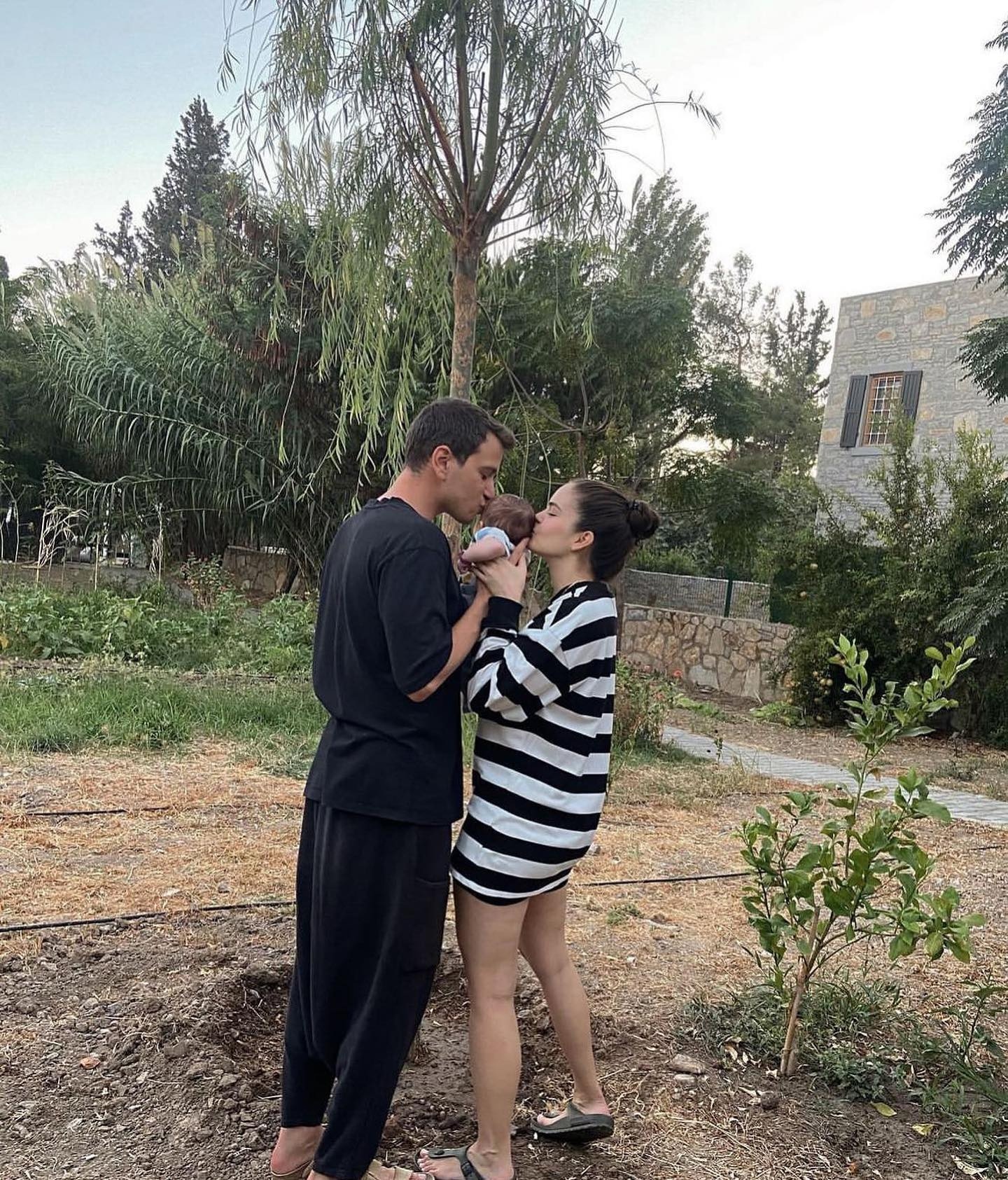 Görkem Sevindik was spotted with his son at the Vadistanbul shopping center. 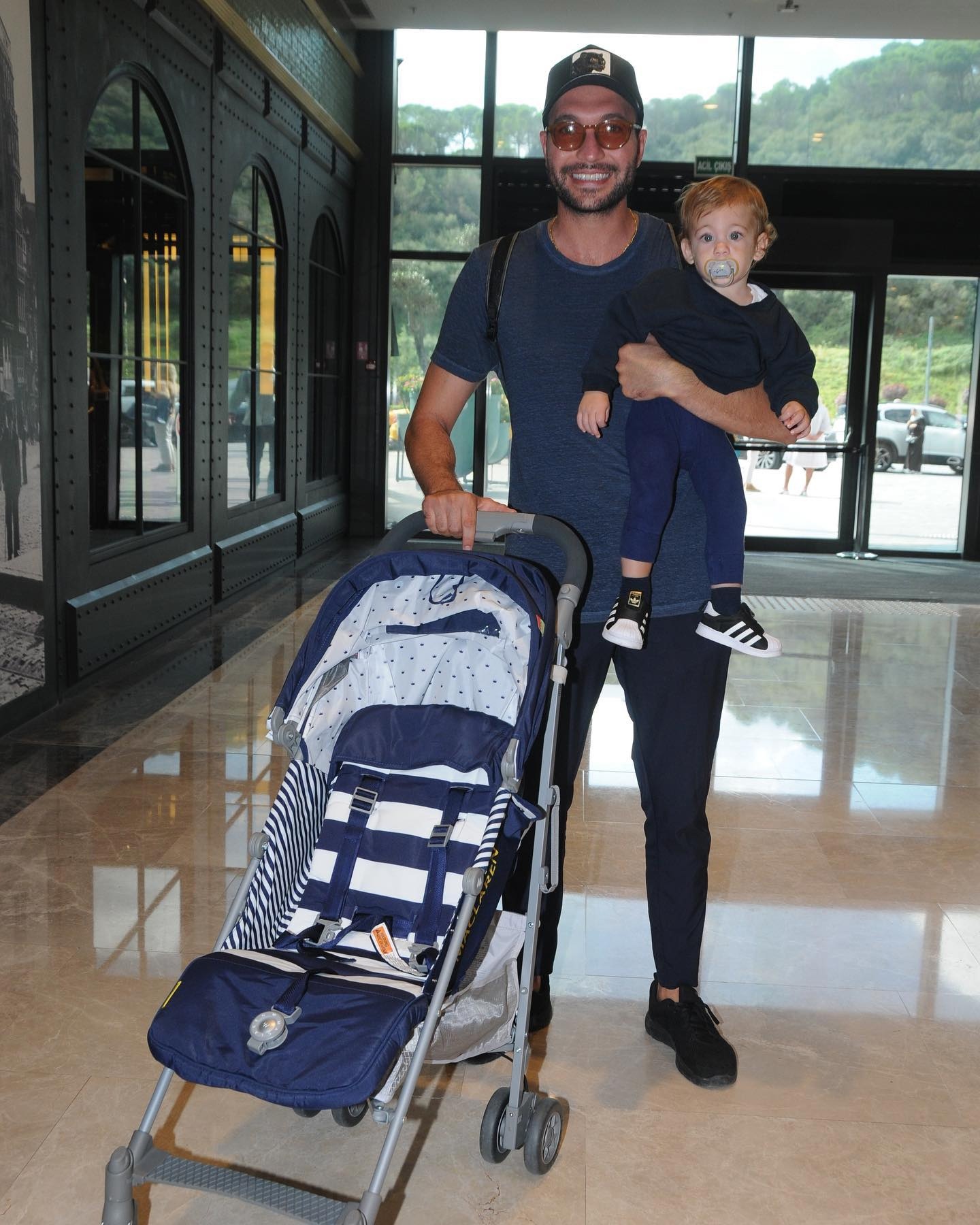 Hülya Avşar with her ex-husband Kaya Çilingiroglu and daughter 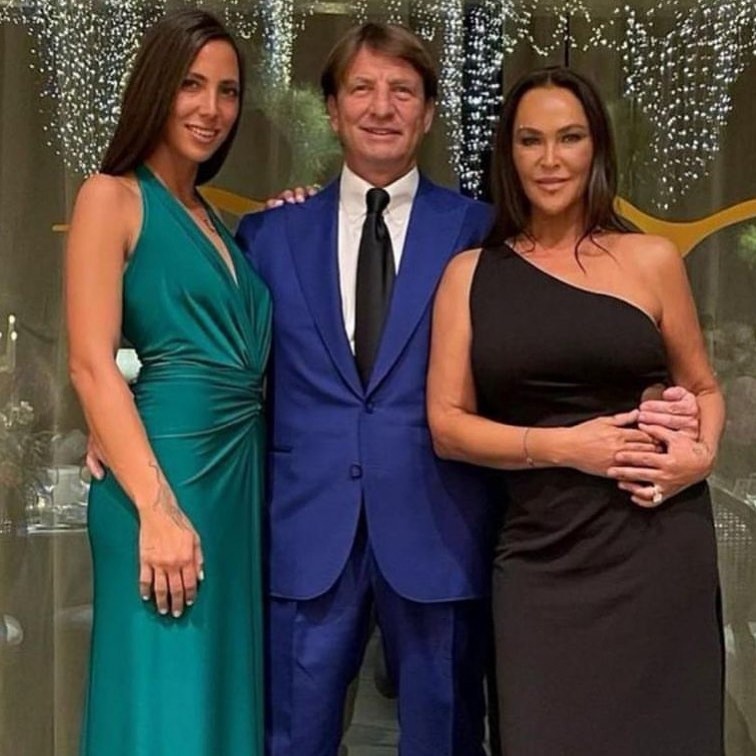 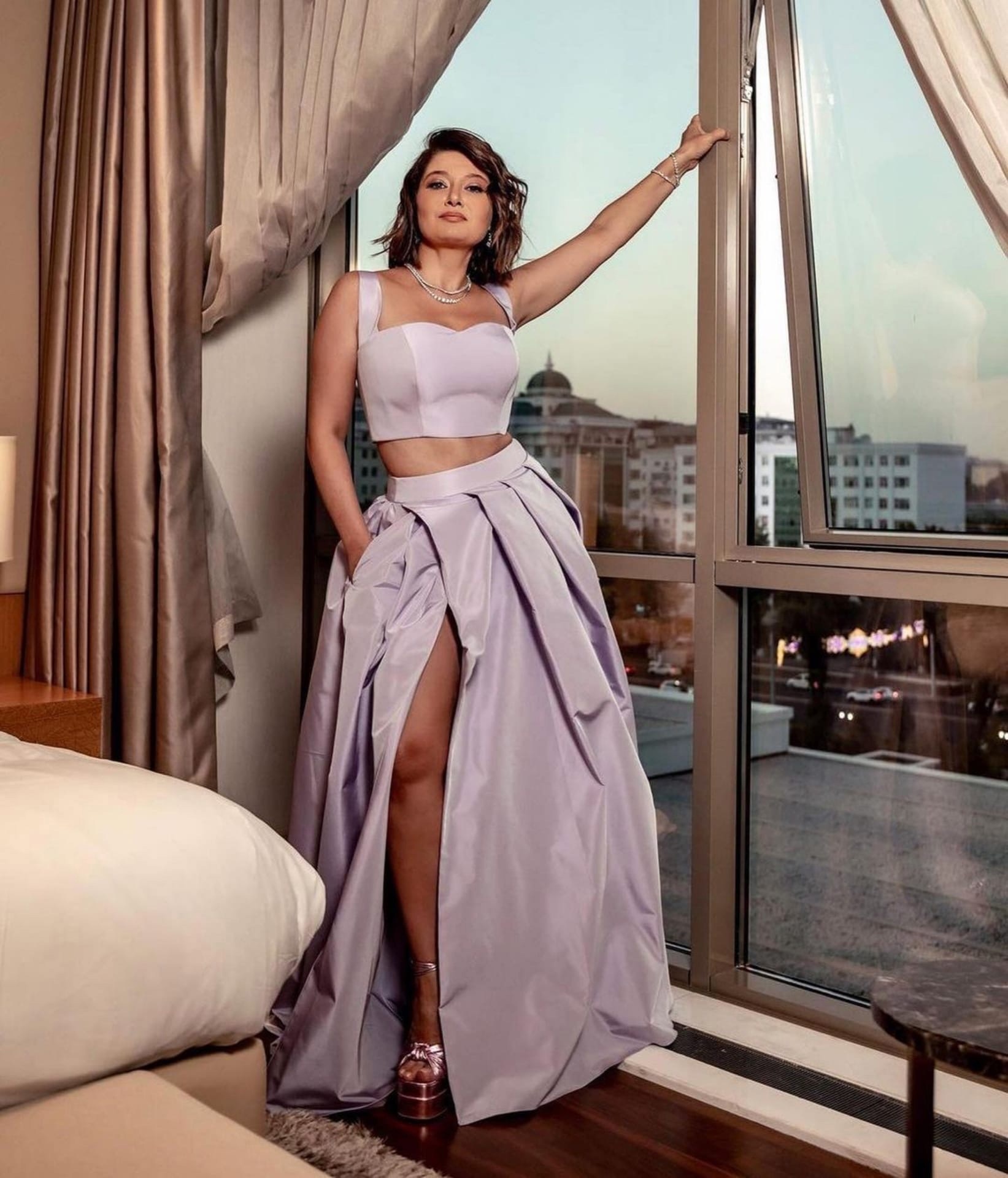 According to Birsen Altuntas, Hazal Türesan, who joined the cast of the series ‘Father / Baba’, will play Ilhan’s childhood friend (Hakan Kurtas) 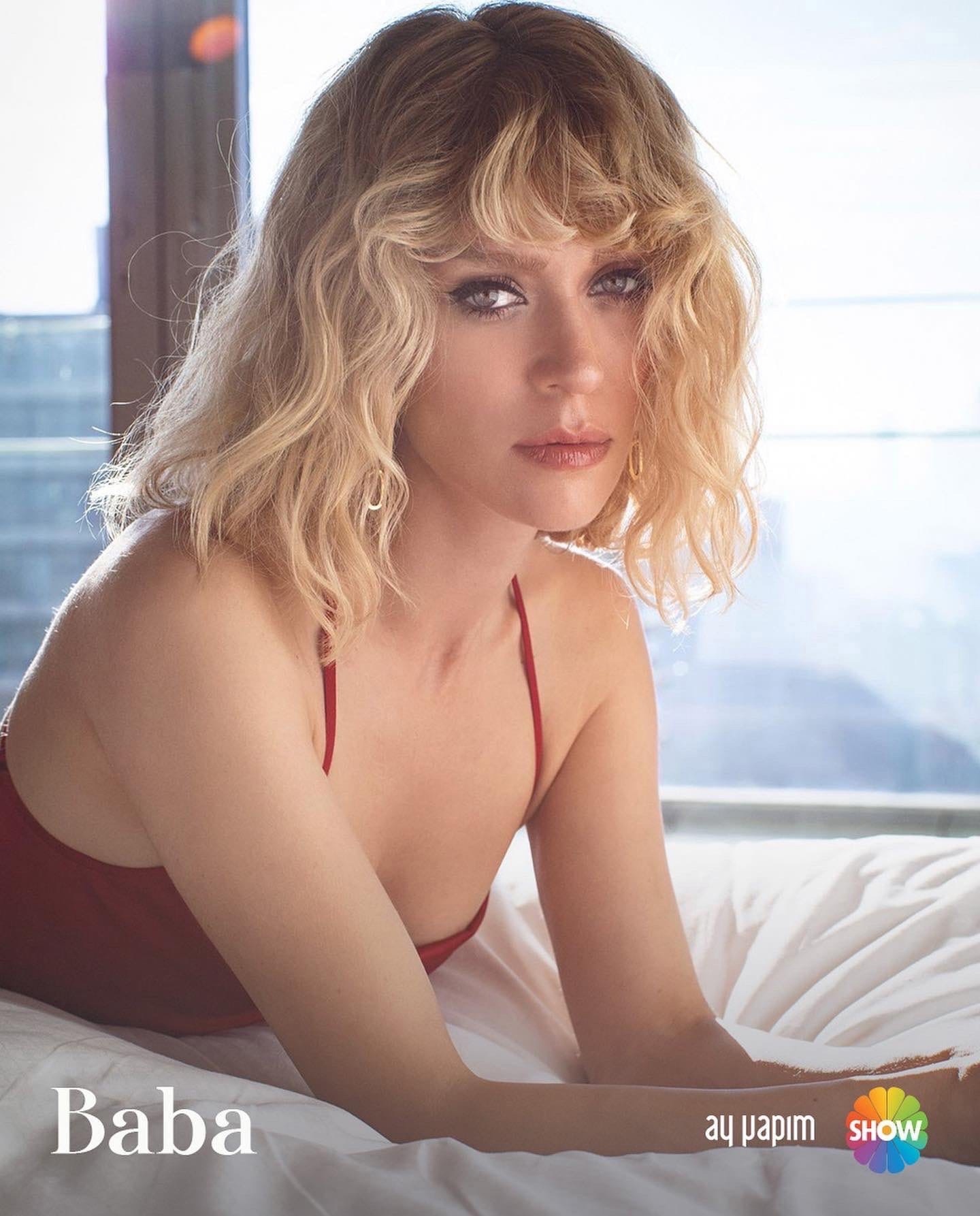 İbrahim Çelikkol was seen walking with his son Ali. The actor told the press that he has a new film, as well as two new seasons of the series ‘As a crow flies’ on Netflix. 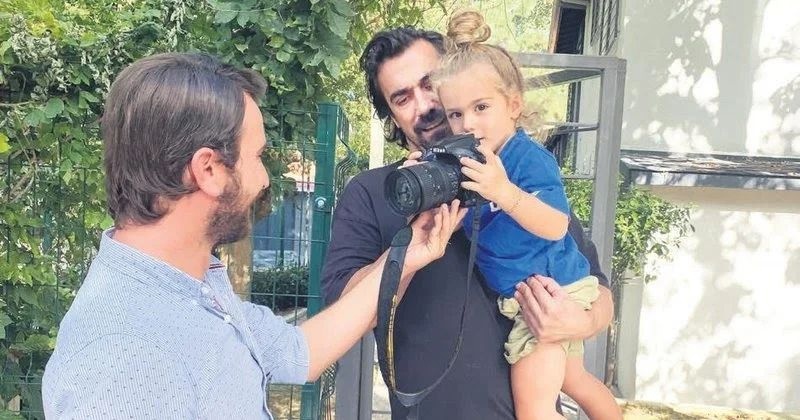