Why did Demet Ozdemir fire her stylist? 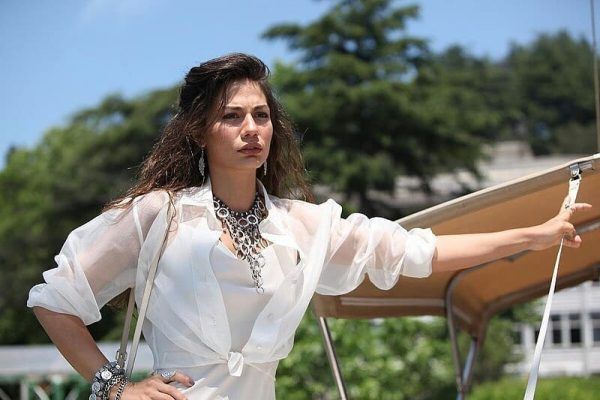 Unexpected news for fans of Demet Ozdemir. According to Turkish media, she refused the services of her stylist and personal friend, Rutkay Ozis. What was the reason for such a drastic decision?

For many years, Rutkay Ozis has been the leading stylist of Turkish stars who has worked with Elçin Sangu, Demet Ozdemir, Hazal Kaya, Bergüzar Korel, Miray Daner and many other celebrities. He earns 120 thousand Turkish liras for the project. All the more surprising for everyone was the unexpected decision of Demet Ozdemir to cut off all business and personal ties with the man who created her style for many years, and was also her close personal friend.

According to the tabloid Takvim, Demet Ozdemir refused the services of her stylist Rutkay Ozis and turned to Asli Parlak after she became aware of Rutkay’s indecent behavior. As it turned out, he, taking advantage of his close acquaintance with the actress, received trendy clothes from various brands for her at an alleged photo shoot, but refused to return them back or pay for them. Demet repeatedly received indignant remarks from representatives of brands, and in the end decided to stop working with a dishonest stylist.

Whether other stars will continue to work with the stylist is not yet known, Rutkay still continues to be one of the most famous names in the Turkish fashion world and, most likely, this scandal will not be the end of his career.