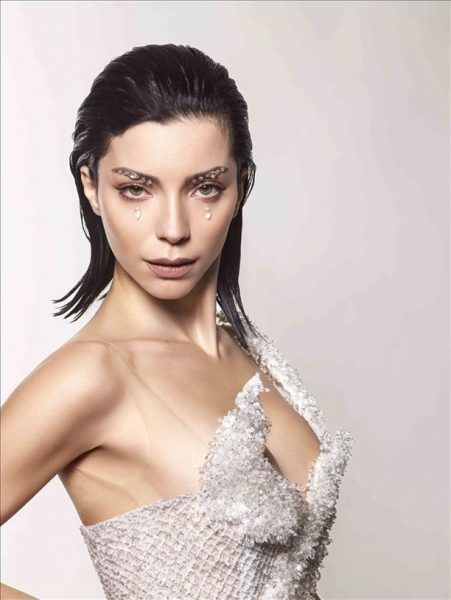 Merve Bolugur, who is remembered by the audience for the series The Magnificent Century, struggles to find personal happiness. Alas, her second marriage was a disaster and ended in five minutes.

Just a month and a half ago, Merve Bolugur, who has not appeared on the screen for a long time, married her beloved musical arranger Mert Aydin. From the very beginning of their relationship, the Turkish press strongly doubted their longevity, pointing out that the couple could quarrel in public and then reconcile by publishing a joint photo where Mert acted as Sultan Selim (recall that Merve was remembered by the audience for her work in TV series Magnificent Century, where she played Nurbanu Sultan).

It seems that this time the Turkish journalists were right. The 2nd page program reported that Mert Aydin quickly became disillusioned with his wife Merve Bolugur. It only took him 40 days to file for divorce. At first, Merve stated that she did not recognize any rules in married life and would not adapt to her husband. Then Mert went to the hospital and underwent surgery, but he did not receive help and support from his wife. He hadn’t had his stitches removed yet, and she had already demanded to go on vacation, as she was bored.

However, Merve also has claims to her ex-husband. As it turned out, he conducted live broadcasts with her on TikTok, earning 50 thousand Turkish liras per day. At the same time, Merve did not even know about this profit, and Mert clearly did not intend to share it with her. It is not surprising that the marriage did not last long and ended in a swift divorce in 5 minutes. Now the actress, who has left attempts to arrange her personal life, intends to return to the screens and is looking for a suitable script.