Does the series Golden Boy make the finale? 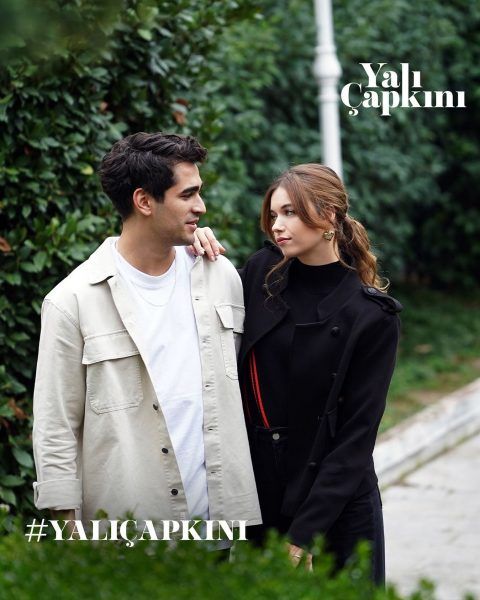 Hearing the news that the series “Golden Boy” will allegedly make the finale, and it will be sad (Ferit will commit suicide), journalist Sina Kologlu tried to get first-hand information, that is, from the TV channel and producers. As he was informed, there was no talk of any ending. Yes, the story is real, but the ending has not yet been written, and it can be very different. In general, it is not known how many seasons there will be and how the end of this story will be. Seyran, Suna, Halis Agha will definitely reach the end of the story, but the plot will be created as the script is being written. In general, all rumors and gossip have no basis.