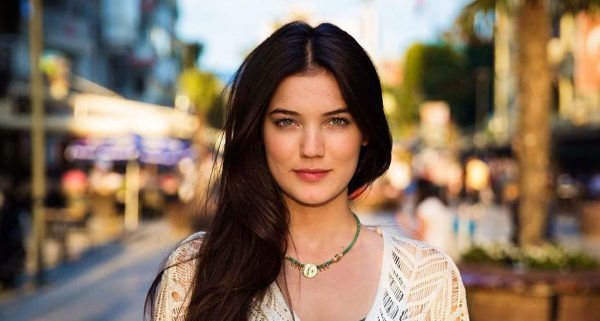 The project of Tims&B company Spot / Leke , which was planned for channel D, was shelved. Pinar Deniz, who was scheduled to star in the series, signed a contract with TMC company to work on the TV series Broken Mirror for Fox TV.

Writer – Volkan Gürses, known as responsible for the series of the Fox channel (it looks like it will be his first TV series as a screenwriter).

It will be the story of a woman who wants fame at all costs, even while giving up her love.