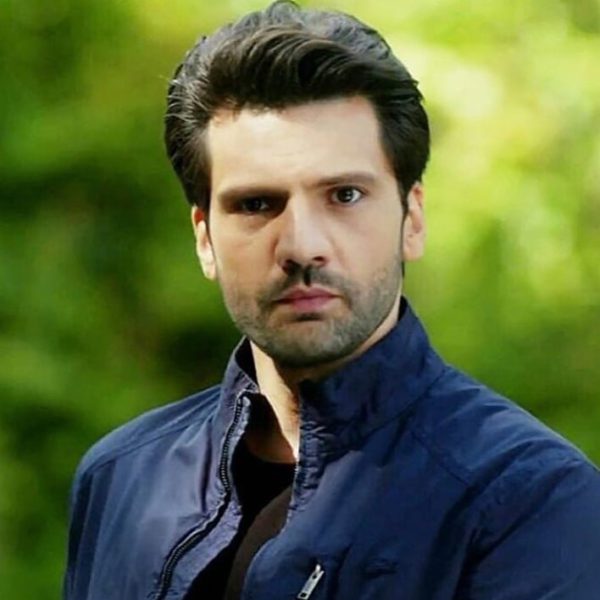 Kaan Urgancıoğlu had a useful time in the US, taking part in the spy series of the Amazon Internet platform “Jack Ryan”. The scriptwriters are Carlton Cuse and Graeme Roland, the plot is based on Tom Clancy’s novels about the CIA analyst Jack Ryan. The premiere of the series is scheduled for the August, 31. The character of Kaan named Deniz will appear in the fifth and sixth episodes of the project. Who he is not yet known, but judging by the fact that this hero will speak Turkish, Arabic, and English – he will either be a terrorist or a spy.

Kaan himself has already returned to Turkey and while he chooses the script. Recall that he rejected the proposal of Medyapym company to play in the TV series The Dam, and also refused the proposal of TMC company to take part in the series Magnificent Duo. According to rumors, Kaan is inclined to work with the company Ay Yapim, with whom he already worked in the series Endless Love