Çağatay Ulusoy will play the role of the poet Mevlana? 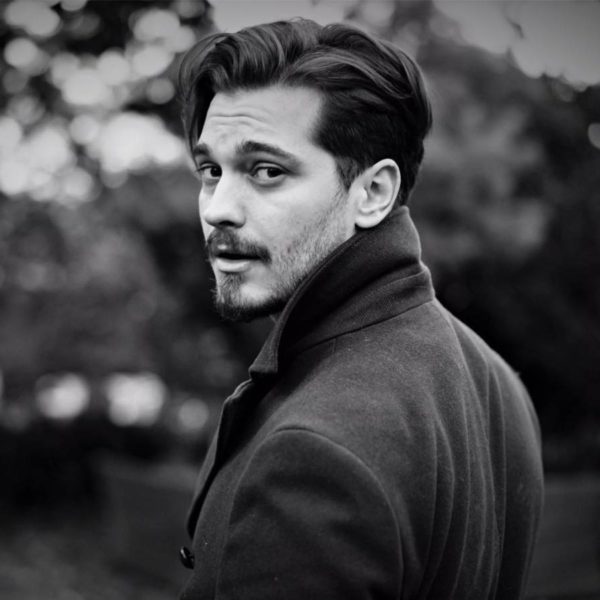 The American FOX Broadcasting Company together with its Turkish branch Fox Turkey has started an active phase of preparing the series Rumi, dedicated to the life of the outstanding Muslim poet and Sufi mystic Jalāl ad-Dīn Muhammad Rūmī – Mevlânâ. We remind you that it is he who is the founder of the most influential in Ottoman Turkey and the existing in our time Mevlevi Order. In 2008, UNESCO confirmed, “The Mevlevi Sema Ceremony” as amongst the Masterpieces of the Oral and Intangible Heritage of Humanity.

The narrative will begin in Tajikistan, where we will be shown the Mongolian invasion and the escape of 13-year-old Mevlana’s family to Konya and will continue in Turkey.

The chief director is Guy Ritchie, however, he only directs the first two episodes, further work will continue to the Turkish directors. What company will make the series from the Turkish side is still unknown, but the name of Timur Savci and TIMS & B Productions (Magnificent Century, The Oath) is mentioned. The budget of the series is 20 million US dollars. The lead actor has already been found, but his name is kept in the strictest confidence. However, on the social networks are creeping persistent rumors that the role of Mevlana will play by Çağatay Ulusoy. And they became especially persistent in the last week. So it or not so we learn in the very near future.