Özge Gürel will become a partner of Kerem Bürsin 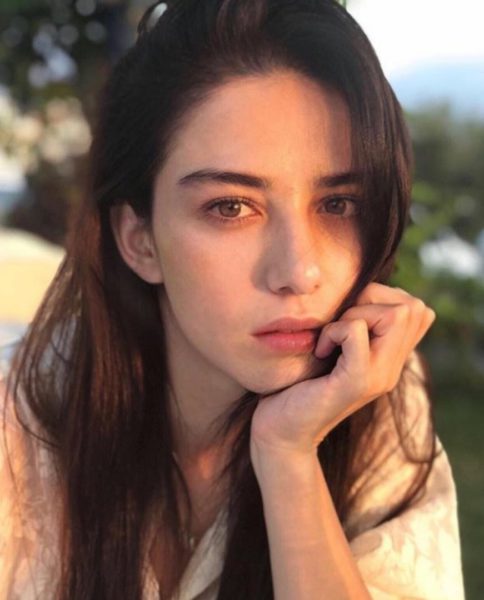 Özge Gürel once again confirmed the simple truth: in Turkish television, you can never be sure before the series aired. As reported by the famous blogger Birsen Altuntaş just a week before the start of filming, the actress broke the contract with Medyapim company, where she was to star in the series This is us (remake of the cult American project).

The reason is banal – the actress was offered the lead role in the series The Magnificent Deuces / Muhteşem İkili where she becomes Kerem Bürsin’s partner. Now she is at the stage of signing a contract with the television company TMC. Of course, the main role is better, but we recall that Medyapim in recent years is the most successful company in Turkey in serial production with the maximum number of hits to its credit. Whether Özge made the wrong choice when she went to the project for a lesser-known TV company, which has not been particularly brilliant lately – time will tell.

However, after just a couple of hours, Birsen’s information mysteriously disappeared. What could this mean? She was mistaken and Özge is still in the project This is us? Or was she unable to agree on work in the Magnificent deuce? Everything will clear up in the very near future because the shooting starts very soon.