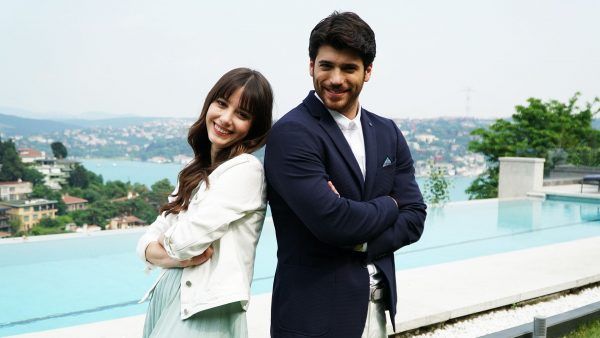 On Monday, June 10, on the Italian TV channel Canale 5, a new Turkish TV series, Dolunay / Bitter Sweet began broadcast in daytime. Despite the very unfortunate time of the air, the series became a hit of the television broadcast, showing the result of 2.336.000 viewers.  For comparison, the Euro 2020 Spain-Sweden qualifying match had 1.425.000 spectators in prime time. Thus, Dolunay / Bitter Sweet entered Italy’s top ten television shows on Monday. Note that the series is shown on one of the leading television channels of the country, so that such results are not surprising.

READ  Can Yaman can go to jail