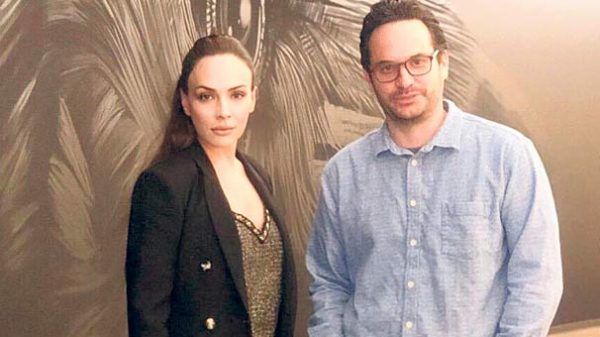 Famous journalist Buket Aydin visited the Golden Globe awards ceremony in Los Angeles and spoke with the main producer of Karga 7 Pictures company Emre Şahin, who told her about the company’s future plans in the Turkish market. A brief summary of the interview is as follows: