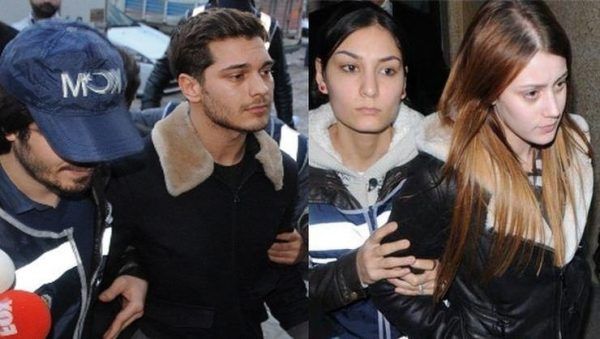 The conviction of Çağatay Ulusoy, Gizem Karaca, Cenk Eren and the rest of the accused in the case of drug trafficking was overturned by the Court of Appeal on 8 January 2019.

The case was remanded for a new hearing. This is the second time the Court of Appeal rejects the sentence. The case may take several more years, but given the forthcoming amnesty, the law on which will be submitted to parliament after March 31 by the ruling party of President Recep Tayyip Erdoğan, the chances that the defendants will walk away without a scratch dramatically increase. A new hearing on the case will take place on March 21Б