Burak Hakki, who had long argued that he would not marry anymore, changed his mind about marriage. This summer, he will tie the knot with his beloved Hara Papa

The joint venture of Apple and Netflix, that was talked about all of last year, did not take place. As it turned out, Netflix refused an attractive offer from Apple, which is now developing the streaming platform itself

Tolga Güleç joined the cast of the series of Tims & B company Spot / Leke. He will play the role of the CEO of a large holding named Mehmet Tuna

Mesut Özil and Amine Gülşe met with a couple Engin Altan Düzyatan and Neslişah Alkoçlar in a restaurant in Istanbul the day before. 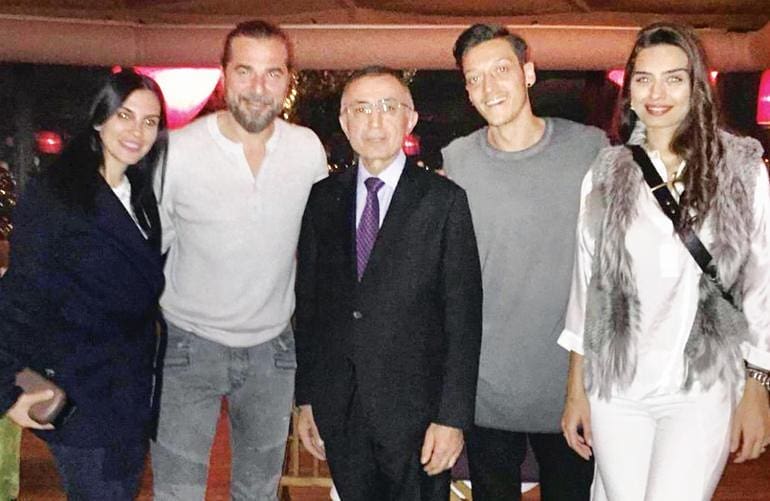 Aras Bulut İynemli and Bige Önal were spotted at one of the auctions in the Nişantaşı area. Aras admitted that this is his first experience of this kind, he is not very good at painting, although he loves it, his beloved is interested in such things and he accompanies his lady

The shooting of the series Confrontation / Yüzleşme, that take place in Alanya, brings a lot of pleasant moments to the actors. The star of the series Yiğit Kirazcı in his free time surfing

Famous actress Nilüfer Açıkalın joined the cast of the series of TİMS & B company Spot / Leke. In the center of the story is the fate of a young girl who is trying to find money for the operation of her brother. Starring: Burak Sevinç and Melis Sezen. Directed by Metin Balekoğlu 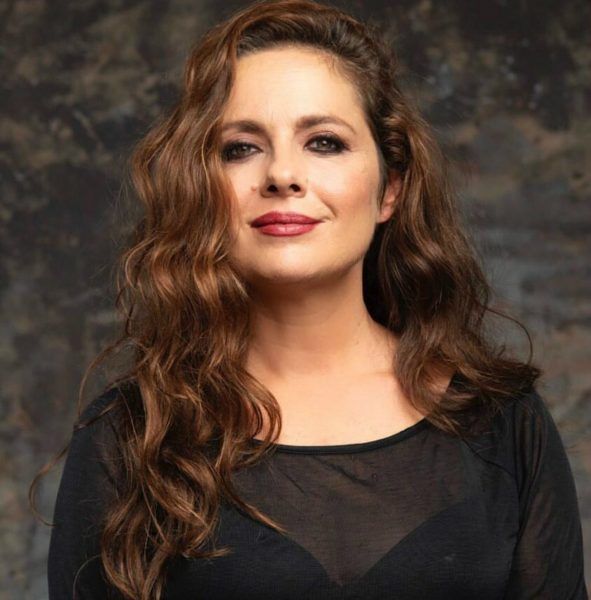 Med Yapim and Ay Yapim companies’ new movie “Free World” was promoted in the series Çukur that was made by Ay Yapim. ONLY in cinemas

On Wednesday evening, the stars of the TV series “Sen Anlat Karadeniz” Ulas Tuna Astepe and Irem Helvacioglu  will answer the questions of the audience live on Instagram 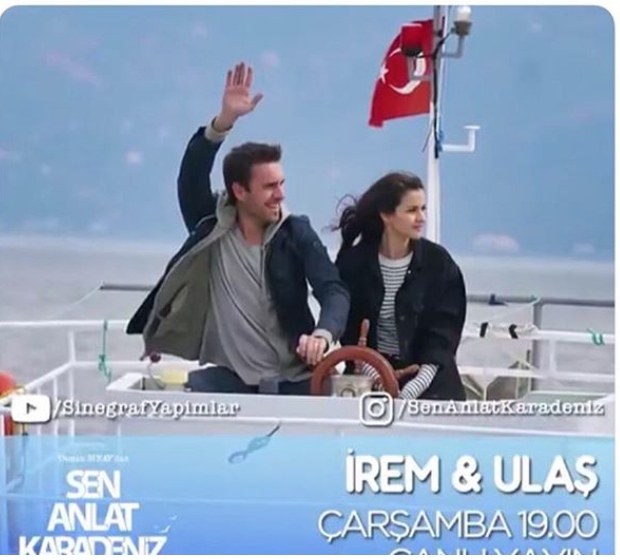 Esra Bilgiç, who was seen by journalists in one of the shopping centers in Istanbul, confirmed that she was going to work in the summer in a joint Azerbaijani-Turkish film

The fans of Femir never give up! The results of the last flash mob, that fans set up on March 16 are the following: 2 million 100 thousand tweets from 38 countries were sent with the requirement to repeat their favorite couple HazCag