Will there be a third season for Sen Anlat Karadeniz series? 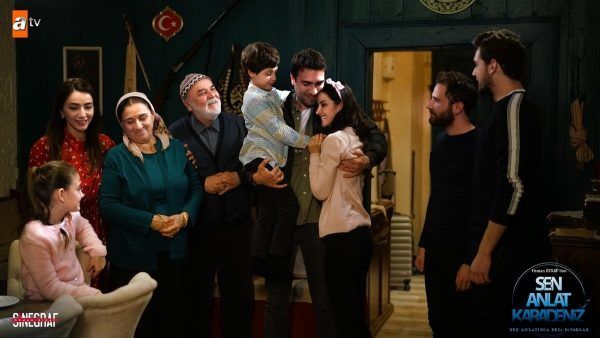 More rumors and gossip appear on the network about the supposed third season of the series Lifeline / Sen Anlat Karadeniz and the fact that İrem Helvacıoğlu who plays the leading role of Nefes could quit the show.

According to the famous journalist Birsen Altuntas, she spoke to Osman Sinav about these rumors and the series’s producer said: “She is not leaving, we are negotiating with her.” In addition, Osman Sinav said that the decision on the third season has not yet been made. Ratings of the last 5-6 weeks will be analyzed.