Aras Bulut İynemli spoke about the tragedy in the series Çukur 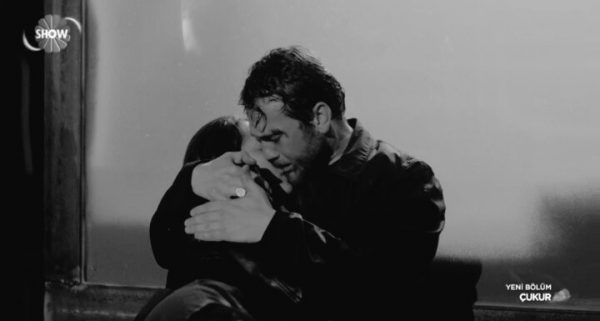 Aras Bulut İynemli and Bige Önal attended the Cem Yilmaz show, that they were delighted with and had a little chat with reporters after the show.

Of course, the main question was the tragic episode with the death of the protagonist of the series Çukur Sena (Dilan Çiçek Deniz). Aras admitted that he was very touched by the script, the episode was very beautiful, filmed for a long time. This is not something that can be filmed in a week. They finished work at 10 am on Monday, and in the evening the episode was already on the air. Of course, the entire film crew was very tired, but the reaction of the fans of the series was very good. Aras is proud of his work.

Bige Önal has remarked that it’s very difficult for her to watch such scenes, as she reacts too emotionally. She was impressed with the game of her beloved, she really liked the episode.