The scene of child abuse has caused another wave of indignation against the series “Sen Anlat Karadeniz”. Viewers demand to shut the series 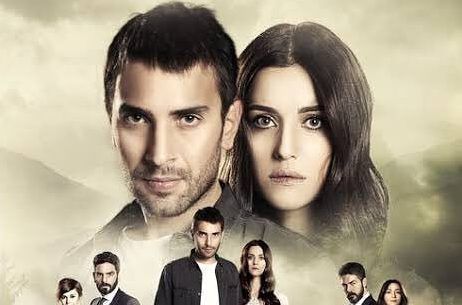 Spanish television channel Nova prepares viewers for the premiere of the series “El Secreto de Feriha” on Monday. Already on Sunday after Sila’s TV series, a special 30-minute TV ozet will be shown.

Actor Ismail Filiz, who was spotted by journalists at one of the shopping centers in Istanbul, said that he would return to the screens in the new series in the autumn

Çağatay Ulusoy, Engin Öztürk, and in his manager Engin Aykanat 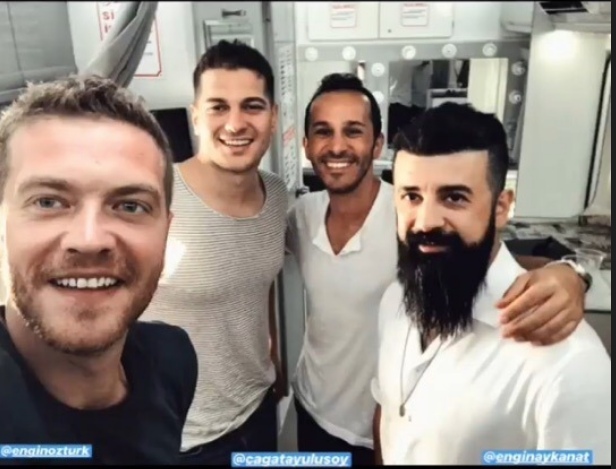 Çağatay Ulusoy, Engin Öztürk, and in his manager Engin Aykanat

İlayda Alişan, who played the role of Aksin Koçoali, leaves the series Çukur after Dilan Çiçek Deniz. Looks like the creators decided to kill all female characters

Hakan: Muhafiz / The Protector season two is already available on the Netflix platform 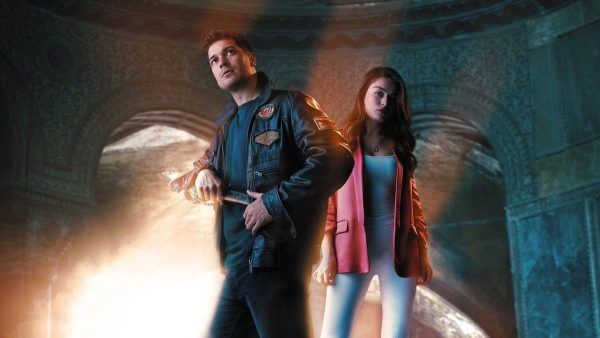 Sinem Kobal did not answer the journalists’ questions about her pregnancy, but the paparazzi immediately noticed the actress’s belly that had grown a bit and made another diagnosis “pregnant” 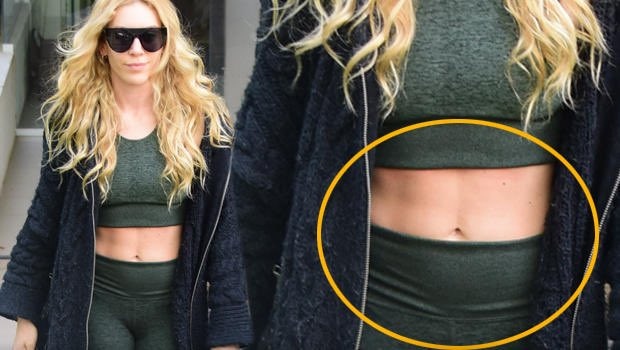 In May, Bergüzar Korel will appear before the audience in the one-man show “Girls and Boys” at the Craft Theater

The series Early Bird / Erkenci Kuş continues to gain viewers on the Divinity channel in Spain. The project is especially successful in Spanish social networks. The actor Birand Tunca even got into the trends of Spanish Twitter in the first place

Pinar Deniz, who was spotted by journalists in the Nisantasi area, admitted that everything was fine with her beloved Berk Cankat

The series Ali and Sevda

Nesrin Cavadzade, in her last interview, said that she was going to return to the screens with a new series, but could not yet disclose the details, since she was bound by an agreement. It will be a surprise for everyone. 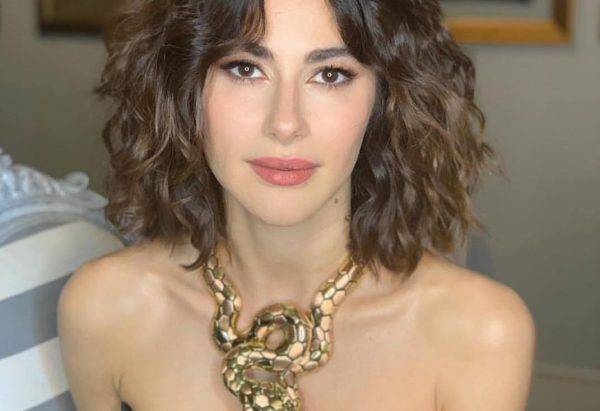 The prestigious American publication The New York Times presents the Turkish film Noah Land, which is shown at the Tribeca Film Festival