Who is in charge of the career of Çağatay Ulusoy in Hollywood? 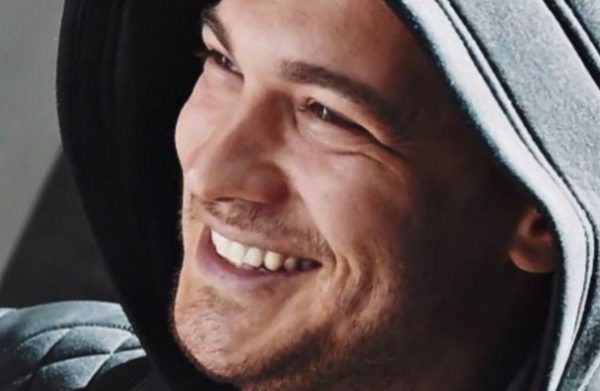 As you know, Çağatay Ulusoy has signed a contract with the famous Hollywood acting agency in the United States United Talent Agency and will try his luck in Hollywood. However, not everything depends on luck, as a rule, professional managers are required for success. Who helps the actor in the USA?

At the moment, the interests of Çağatay Ulusoy are represented by the following managers:

Houston Costa (the USA, UTA manager). He is also an agent of such stars as Jamie Dornan, Liv Tyler, Queen Latifah, Gad Elmaleh and others.

Steve Cohen (the USA, UTA manager). He is also an agent of such stars as Karl Urban, Owen Wilson, Taylor Lautner, Hilary Duff, and others.

The agency Viewpoint makes PR for the actor. His publicist is the founder of the agency Jennifer Allen and two representatives. Among the clients of the agency are Duane Johnson, Mark Hamill, Zac Efron, Christian Bale, Chris Pine, Matt Damon, Kristen Stewart, Jodie Foster, Patrick Schwarzenegger, and others (total 253 actors). It is curious that Çağatay is one of the few actors in the agency who are involved in three publicists at once.