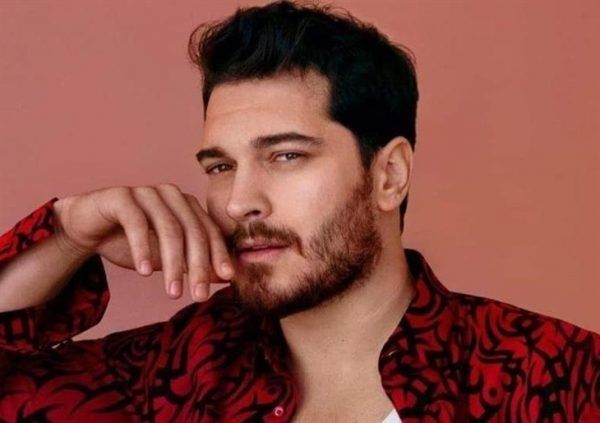 Answering the question of one of the followers whether Çağatay Ulusoy has a new series and whether he will return in this television season, the famous blogger Tokyo vaguely replied “Possibly, maybe.”

Note that this is not the first such answer, while about other actors he answers clearly: I have not heard, I do not know, and only with Çağatay he became evasive. Another insider working for Show TV stated that the project that convinced Çağatay to return to television had been found. Moreover, the co-star is already known  and the choice will be very unexpected. The series will be released next year, winter or spring is not specified.