Çağatay Ulusoy was convicted: will the actor go to jail? 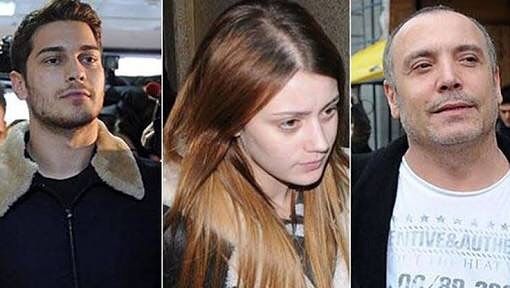 Considering that the term of punishment is less than one year, the court found it possible to issue a conditional sentence, setting a probation period of five years. Thus, if during this period they do not commit a crime of this kind, the sentence will be considered executed and no one will go to jail.

Recall that a year ago on May 16, 2018, an Istanbul court sentenced the defendants under the “drug trafficking” clause and imposed a sentence of 4 to 6 years in prison. However, this decision was reversed by the appellate court and the case was sent for retrial. As a result, charges of distributing illegal drugs were dropped. The court found the defendants guilty only of use, which led to a mild sentence.

It remains only to be glad that the unpleasant story is finally left behind, and Çağatay Ulusoy can safely build his international career without thinking about the troubles that await him “at home”. Recall that according to unofficial information, he is at the stage of signing a contract to work in a Hollywood film. Also, on May 15, the shooting of the 3rd season of the series The Protector, that will last the whole summer, started.