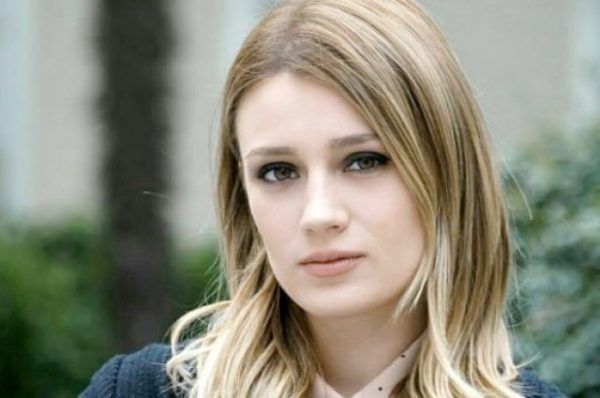 The prosecutor’s office opened an investigation against Gizem Karaca. Recall that earlier the actress claimed that the supplier Barış Yıldızsoy had deceived her and did not deliver the furniture she ordered. The cost of furniture is 120 thousand Turkish lira.

However, Mr. Yıldızsoy appealed to the prosecutor’s office with a statement, presenting all the necessary documents. He claims that the furniture was delivered and accuses Gizem of slander. Recall that the actress recently received a suspended sentence of 10 months for drug use, and if she is convicted in another case, then 10 months will conditionally turn into a real punishment.