Yasemin Kay Allen on the cover of the magazine Elele

Go to top
Songül Öden on the cover of Alem magazine

Next week, the series  Canevim will not be shown. The next episode will be aired on June 10

Kubilay Aka begins work in the Netflix series, which is being produced by the Ai Yapim television company. The plot of the series will be centered in the lyceum, so Kubilay looks much younger, having changed his image. Are we waiting for the Turkish Elite?

Berrak Tüzünataç denied reports that she has an affair with Сan Çelebi, saying that they are old friends, besides he has a girlfriend. When asked whether she supports friendship with her former boyfriend Birkan Sokollu Berrak chose to remain silent, saying she did not speak about her personal life earlier and does not intend to do so now

Burak Deniz felt like Harry Potter. By the way, work on the script for his new series Boss / Patron is in full swing. Judging by the fact that in the series they will call him El Turco, the story may be centered in the confrontation with the Latin American mafia

The ATV channel proudly announces that Hercai became the first TV series filmed in Göbekli Tepe. The management of the channel doesn’t seem to know that the series of Beren Saat Atiye / The Gift has also been filmed there 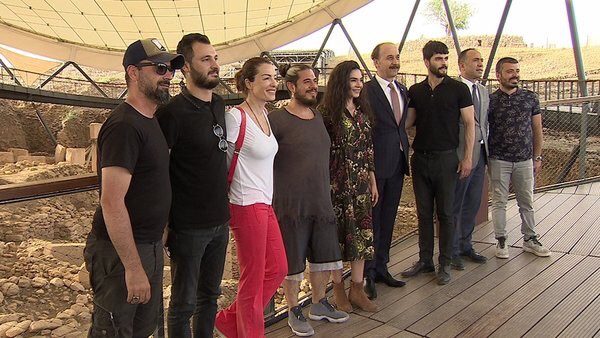 Nebahat Çehre, who was spotted by journalists in the Nişantaşı area, admitted that she was going to return to the screens in the new season. Now she chooses a suitable script. 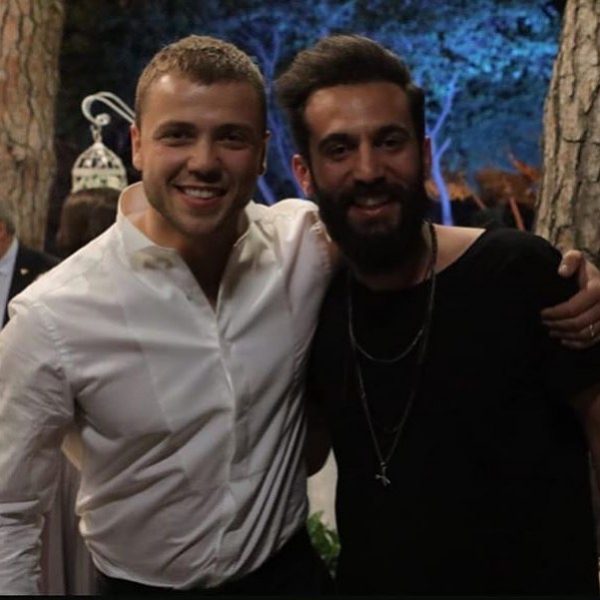 Onur Tuna opens the summer season, but not for long. Shooting of his film started on Monday

Yesterday the filming of the first season of the Hercai series, that will make the season finale at the 12th episode this Friday, was completed. The actors and crew of the series have already returned to Istanbul. Shooting the second season will begin in mid-August