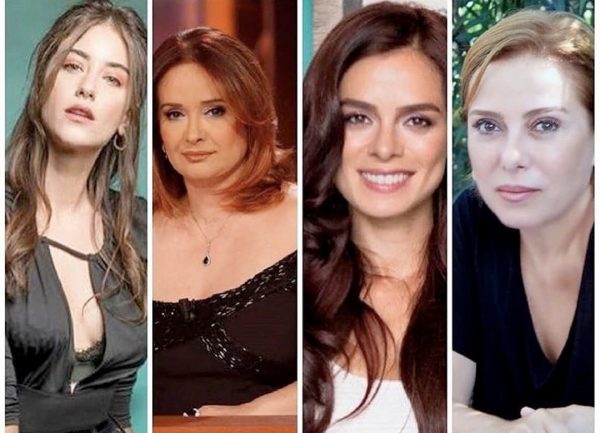 Hazal Kaya, Özge Özpirinçci, and other famous cultural and art figures signed a petition protesting the draft law on limiting the period for paying alimony to women.

Of course, the project was supported by some famous people who have to pay alimony to their former wives. In particular, the petition indicates that women are often forced to stay at home to take care of the child. Thus, they are unable to continue their professional career and provide for themselves in the event of a divorce. Alimony for them is the only way to live with dignity after the loss of her husband, who was initially opposed to his wife worked.

Also, the signatories oppose increasing discrimination against women in all spheres of Turkish life, violations of the convention on the protection of women from violence, Turkish laws that protect women’s rights in case of divorce and inheritance.