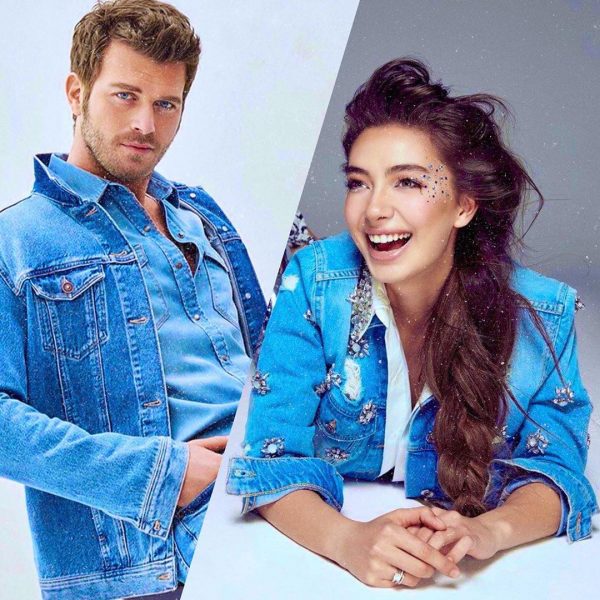 On Sunday, Turkish social media reported that Kıvanç Tatlıtuğ and Neslihan Atagül will star in the new TV series of Ay Yapim company directed by Hilal Saral, well-known to viewers on the TV series Forbidden Love, Fatmagul and Endless Love. Moreover, they referred to one of the most reliable sources in Turkish show business – Ranini.

However, as it turned out, it was a fake account that spread false information. Ranini herself laughed a lot at both scammers and naive fans who believed them. Currently, the company Ay Yapim is really developing a new series, the script to which is written by Sema Ergenekon (Sila, Karaday, Kara Para Ask), and the director will be Hilal Saral, but the leading star has not yet found. Negotiations are ongoing with İbrahim Çelikkol.

According to the latest information, Kıvanç will work with the Internet platform (most likely Netflix) and the new series of the actor will be developed by either Ay Yapim or TIMS & B. The last word on the choice of the company for the shooting remains for the customer, that is, for Netflix. The actor has no definite project so far, there is only a preliminary agreement, therefore it’s too early to talk about a partner.