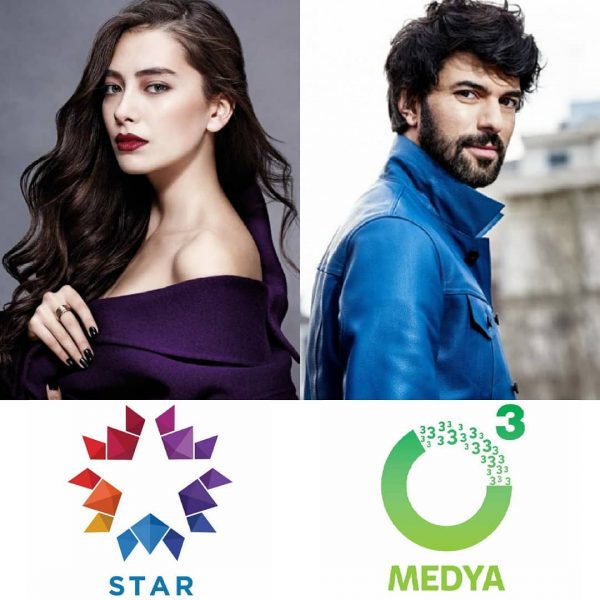 After the official announcement that Engin Akyürek will become the leading actor of the new O3 Medya and NG Medya TV series “Ambassador’s Daughter” / Sefirin Kızi, social network users were looking forward to who would be the partner of a superstar.

In the polls about the most desirable partner, two names were in the lead: Cansu Dere and Neslihan Atagül. It seems that the creators of the project listened to the opinion of the audience and decided to invite the star of the series “Endless Love” / Kara Sevda Neslihan Atagül.

Note that the series is clearly created for international sales. As is known, Engin Akyürek is one of the most popular Turkish stars abroad. Neslihan also received the love of foreign audiences after the show Endless Love. Whether the creators of the project will be able to strike a balance between the tastes of the international audience and the Turkish audience is a big question. Alas, very often the fate of the series depends on the Turks, while subsequent sales abroad can seriously surprise the experts. This was perfectly demonstrated by the series of Engin Akyürek “Dirty Money and Love” / Kara Para Aşk that had very bad ratings in Turkey but became an international hit.

However, the company relied on a quality script written by the masters of their work Nehir Erdem and Ayşe Ferda Eryılmaz who are known from previous work on the first season of the series Lifeline / Sen Anlat Karadeniz. Director Emre Kabakuşak also worked on the first season of Karadeniz. Filming of the series will begin in August, the project will be aired in October-November of this year.

Each episode will have a separate title. This is the love story of a young engineer Sancar (Engin Akyürek) living in Mugla. He lives a carefree life and is not particularly worried about the future until he meets Nare (Neslihan Atagül). The girl belongs to the high society and is the daughter of a high-ranking diplomat. Will young people be able to overcome the social differences remains to be seen.