Big shock for Burak Deniz: the series Patron is canceled! 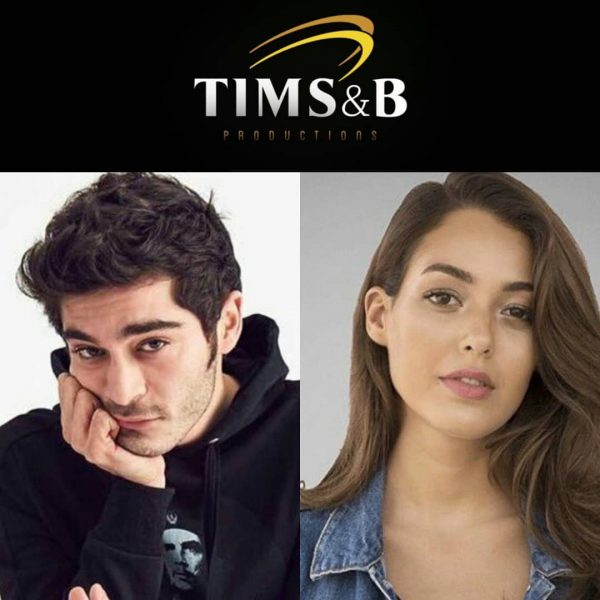 Last season the television company TIMS & B proved to be very successful on the Turkish television market with three hits at once: Bitter Lands, The Oath and Gulperi. But despite its success, the company is going through hard times. Almost all the projects of the producers Timur Savci and Burak Sağyaşar were in jeopardy.

The Oath series, despite its excellent ratings, was ruthlessly canceled by Star TV. The reason is simple: the production cost is too high. It does not pay off even with excellent results from the Turkish audience. There are no foreign sales since the series is too patriotic. The Gulperi series held out well all winter but fell victim to Friday’s new super hit – Hercai series, which demolished a competitor.

The producers did not give up and offered the TV channels three new series: These magnificent Turks, Dr. Foster and Patron. These magnificent Turks cannot yet find the broadcast channel also because of their high cost. Dr. Foster has been postponed for now, as the only star who could act in it – Bergüzar Korel – decided to work in the theater. The only remaining project in the asset was the Patron.

The script of the series was developed for more than two years specifically for the Show TV channel. Producers did not contact other channels (perhaps there were some legal restrictions). The action of the first 4 episodes of the project was supposed to take place in the USA, Mexico and Turkey. It was officially announced that the star of the project will be Burak Deniz, who signed a contract before the end of work on the TV series Our Story / Bizim Hikaye. A little later it was reported that Dilan Çiçek Deniz joined him. Filming was supposed to begin in late August, alas, this did not happen.

The information that the project was canceled caused a real shock for both fans and the actors themselves. The reason for this decision is the financial disagreement between the channel and TIMS & B management. The show turned out to be too expensive in production, and its stars are not popular enough abroad. Timur Savci was not able to sell the project at the development stage to other countries, so the channel decided not to take a risk. It is still unknown whether the series will be transferred to another channel, if there is one at all, or if it was simply canceled.

As it became known, Dilan Çiçek Deniz did not even have time to sign an agreement to work with TIMS & B, so it will not be so difficult for her to find a new project. But the position of Burak Deniz is much more complicated. He refused the proposals to work on the other series, betting on the Patron and remained with nothing. One can only hope that Timur Savci will either sell the show to another channel or to a digital platform (Netflix, Amazon or BeIn), or he will offer the actor an alternative option. However, while the producer himself has no such options.

It seems that the crisis of the Turkish show business has become a reality – producers can no longer “sell” promising projects with medium-sized stars. Without sales abroad and the support of digital platforms, the Turkish film industry is starting to slide into the level of budgetary family stories and low-budget romantic comedies.