Kıvanç Tatlıtuğ visited parents who are on vacation in Bodrum. His wife Bashak was not nearby

OG Medya television company made an unprecedented decision to divide the book of Gülseren Budayıcıoğlu Girl behind Glass / Camdaki Kız into two independent shows. The story of the character of a book named Nalan is written by Ali Aydin. The leading role is offered to Erkan Petekkaya. The story of Zeynep is written by Eylem Canpolat. This series is likely to be released on TV8 titled My Home / Evim

Hazal Kaya and Songul Oden have vacation together

Despite the timid hopes of the fans that the couple finally broke up, Barış Arduç ve Gupse Özay are still together and are still very happy

The shooting of the third season of the series Get Up, Let’s Go / Kalk Gidelim. The 74th series will be aired on August 17

Oktay Kaynarca, Mehmet Aslantuğ and Selçuk Yöntem have been friends for many years

According to the leaders of the 2.sayfa program, Kenan Doğulu cheated Beren Saat with the young actress Asli Isler, who had been his fan for a long time. This is what caused the crisis in marital relations.

Damla Colbay was spotted in the Bebek area. As the actress admitted in the new season, she will play both in a series and in a film

The journalist Ranini, who was present yesterday on the set of the series Love 101, today was surprised to read that Mert Yazıcıoğlu and Kubilay Aka had tensions on the set of the project. She admitted that she didn’t notice anything like that, but quipped that the yellow press certainly knew better 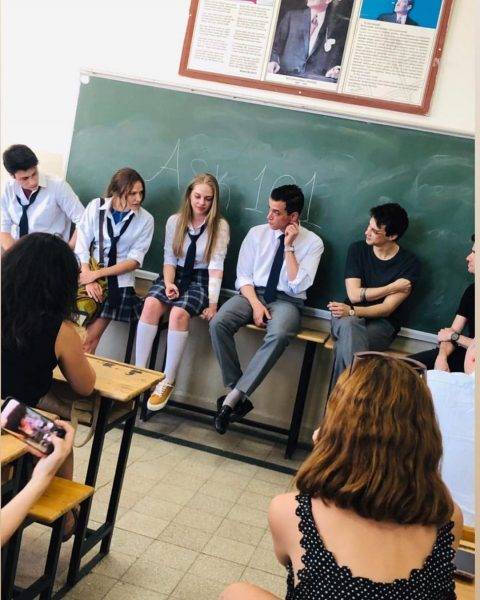 There will be 8 episodes in the series Love101. Currently, 5 episodes have been made. 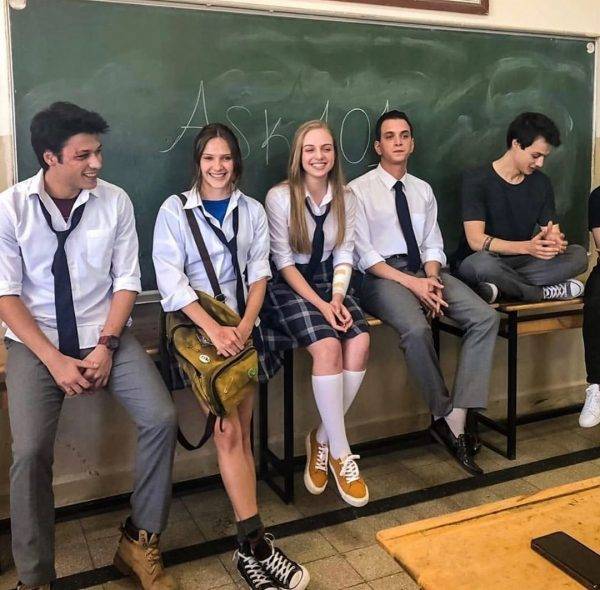 Asli Bekiroğlu admitted that she really wants her series My Sweet Lies to continue in the fall season. Ratings allow it

Elçin Sangu and Burcu Biricik prefer to have fun together

The shooting of the fourth season of the series The Protector starring Çağatay Ulusoy continues. Now the historical part is being filmed again. To work on it, a special team has been set up, led by director Burсu Alptekin. Previously, she worked as an assistant director on such projects as Yabanci Damat, Poyraz Karael, Yuz Yuze, Queen of the Night.

According to Turkish media tensions exist on the set of the series Love 101. Mert Yazıcıoğlu does not talk with Kubilay Aka considering him guilty of breaking off relations with his close friend Miray Daner

The teaser for the series Love 101 that was presented yesterday to journalists, will be released in the coming days. 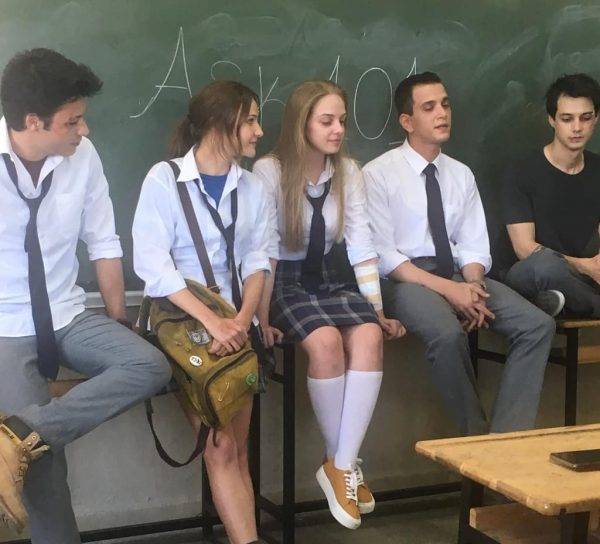 Beyaz Magazin presenter Canan Kanyildiz apologized to Kenan Dogulu and Beren Saat for the information she announced live on air yesterday. We remind you that the presenter reported that Kenan infected his wife with HIV. Today, Ms. Canan stated that she simply read what they brought her, but used the wrong term

Acun Ilıcali had lunch with Güpse Ozay and Barış Arduç. True, he answered negatively to the question of journalists whether a new project is planned. Sometimes lunch is just lunch with friends. Barış and Gupse, in turn, denied reports that they had changed their home 6 times due to the persistence of fans