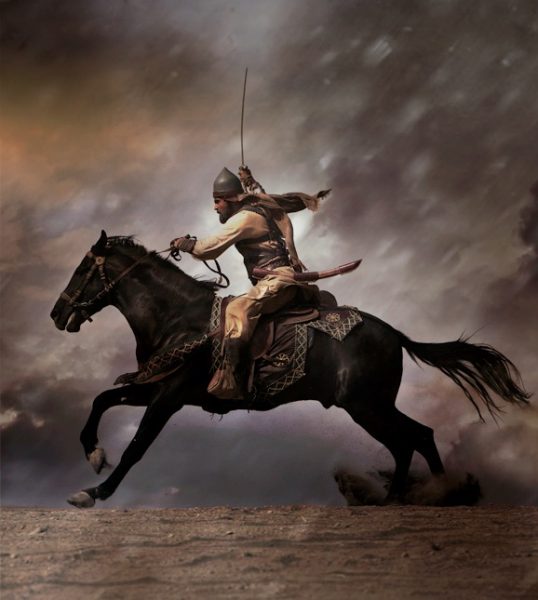 Representatives of the Arab world, extremely dissatisfied with the dominance of the American film industry, decided to develop an alternative, Muslim vision of modern cinema. Alas, only the money in this case is not enough, experienced personnel are needed, which are available in Turkey.

The Arab sponsors, having teamed up with the state machine of President Erdogan, are ready to “go on the offensive”. The first Islamic movie will not be inferior in budget to the biggest Hollywood historical productions. Filming will take place in Turkey next year. This will be the story of the famous commander Khalid Ibn al-Walid – the main commander of the army of the Prophet Muhammad (sallallaahu ‘alaihi wa sallam) who received the name “Sword of Allah.”