Elçin Sangu vs. Serenay Sarikaya: who will become the queen of musicals? 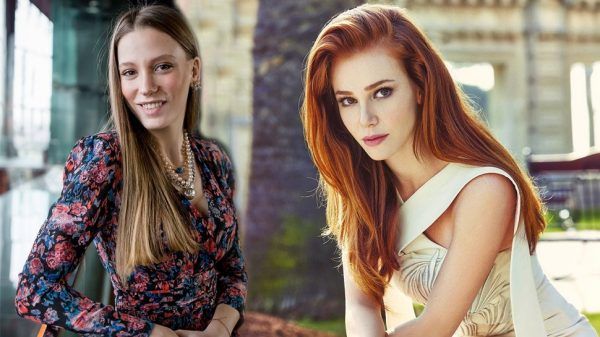 Serenay Sarikaya or Elçin Sangu: whose project will be more successful? Who will receive the title of Queen of Turkish musicals?

After her latest series Crash /  Çarpışma suffered from the low ratings in Turkey, Elçin Sangu decided to step back from the Turkish series industry having tried herself in a new genre. As it became known, the actress is at the stage of signing a contract with Most Production to work in the new musical “Girls from Izmir”. The premiere of the music show will take place in December. The director is Gaye Cankaya. The libretto is based on the songs of the famous Turkish singer Sezen Aksu. According to the chief producer of Most Production, this will be a love story that takes place in the Aegean region. Who will become a partner of Elçin in this project is not yet known.

Recall that another Turkish star refused TV shows and preferred to work on stage: this is Serenay Sarikaya, who is currently busy in the musical “Alice in Wonderland”. Of course, journalists immediately began to compare the two actresses, noting that Elçin Sangu has a huge advantage: she is a professional singer. Recall that Elçin graduated from the conservatory and before appearing on the screens of Turkey planned to become an opera singer. Which musical will turn out to be more successful and which of the two stars will win this unspoken competition for the title of Queen of the musical, we will see very soon.