Çağatay Ulusoy: a new series and a new film 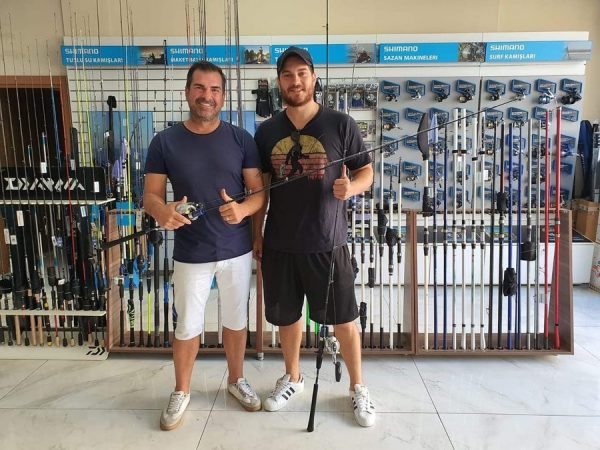 Well-known blogger Abdurrahman Balcilar spoke on the phone with Çağatay Ulusoy. The actor said a big hello to all his fans and thanked them for his birthday greetings. He spent the last days on the coast of the Aegean Sea, resting after filming in the series The Protector.

Although everyone is sure that the third part of the series The Protector will be released in December, but Çağatay Ulusoy said that the release is scheduled for next year. The release time was not specified, however, Abdurrahman thinks that it was about April.

An official announcement of his new projects will follow shortly. This will be a new film and a new series. Çağatay Ulusoy refused to give details of the new work, saying that the projects would be officially announced. He hugs everyone.

In the meantime, Çağatay is gaining strength before a new job, relaxing at sea in the Muğla region and doing his favorite thing – fishing.