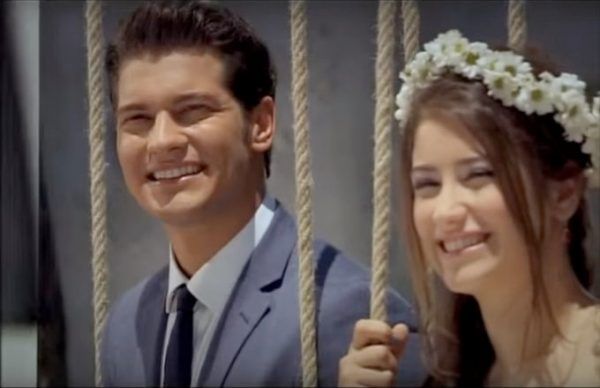 The final of the series Adini Feriha Koydum aroused keen interest among the audience of the Nova TV channel. The project led the rating of the channel with 533 thousand viewers and a 3.9% share. We remind you that at the start, Ferina had 451 thousand spectators.

In second place on Friday’s ratings is the series 1001 Nights that also showed excellent results with 489,000 viewers. While the project has remained without competitors and will surely take its well-deserved first place this week. True, Nova is already preparing to replace Feriha with the new series. Most likely it will be Kadin / Woman, produced by Medyapim company. Or  Lifeline / Sen Anlat Karadeniz which is also purchased for broadcast.