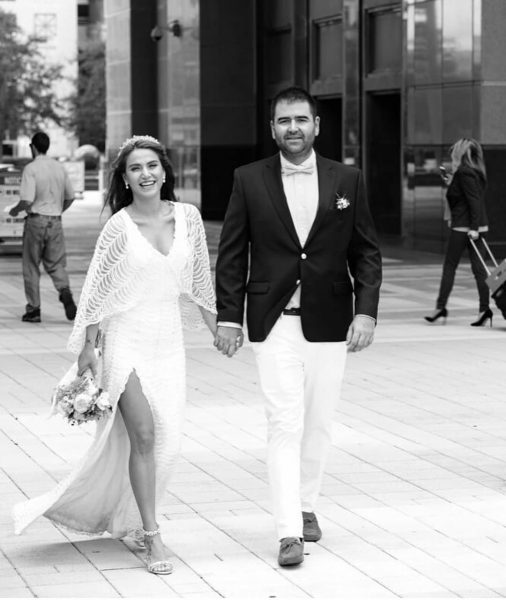 Ceyda Ateş and Buğra Toplusoy celebrated the first year of their marriage. We remind you that the love story of Ceyda and the Buğra resembles the series “Adini Feriha Koydum” in which she starred.

The heir to one of the richest families in Turkey fell in love with a simple girl, and even the actress, broke off relations with a family that was against marriage, took her beloved to the United States, where he founded his own company and achieved success in life himself, without the help of relatives. They accepted his choice and his wife, making sure the sincerity of his son’s feelings.

READ  Ceyda Ateş told about herself