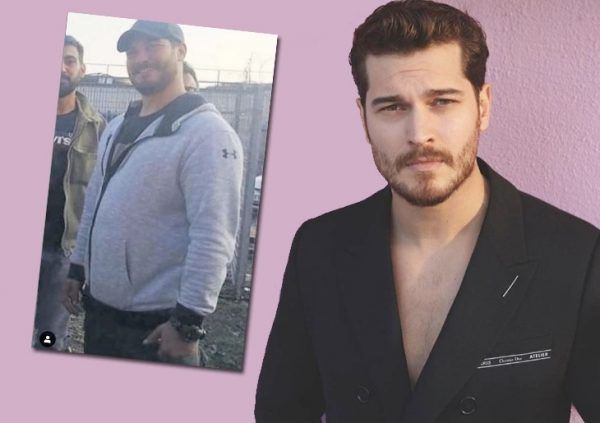 According to the 2.Sayfa program, which aired today, Çağatay Ulusoy is preparing to shoot in a project where he will play the famous wrestler Koca Yusuf. We remind you that with a height of 1.80 m, Yusuf weighed 110 kilograms, Çağatay gained 100 kilograms for the role (he is 10 cm higher than Yusuf). For fans of the actor, this news was not a surprise, that he would play a fighter was known even before the start of filming the series The Protector. It remains only to find out whether this is a film that is prepared by Çağatay as a director or the series that O3 Medya will shoot in Kirklareli.