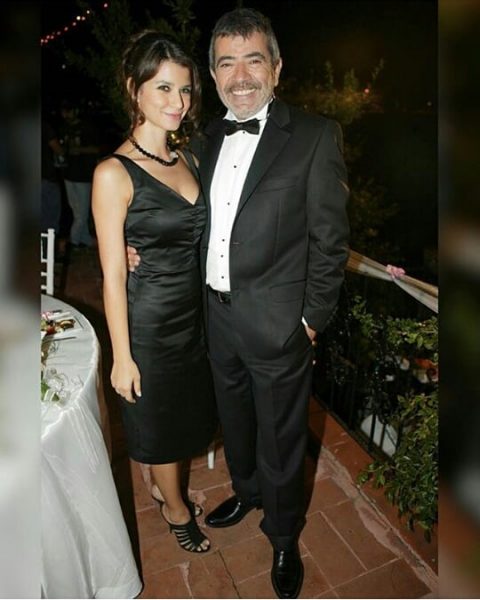 Beren Saat admitted in a recent interview that she became an actress thanks in large part to Selçuk Yontem. When she was 9 years old she got to the play “I am Feuerbach”. The most vivid memory from the play is the ending. When the lights on the iron stairs lit up and Selçuk entered the scene, Beren realized that she wanted to be with him. More than 10 years passed and her dream came true – they became co-stars in the legendary series Forbidden Love, where Beren was lucky to play the wife of his childhood idol. The actor still plays in the theater. Very soon, viewers will see him in the role of Salieri in the new play “Amadeus.”