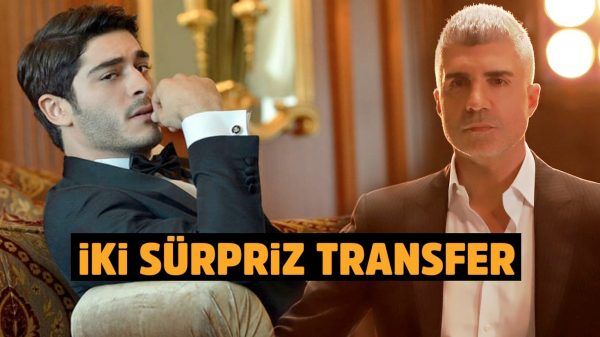 Filming of the series King / Kral will begin after the New Year. Starring Burak Deniz (Kadir) and Pinar Deniz (Zahide). The story will take place in the 70s of the last century. Özcan Deniz will play the role of the elder brother of the Burak’s character. The director of the show will be Recai Karagoz, with whom Ozcan worked in the series Evermore / İstanbullu Gelin. This is the story of Kadir, who moved from Agra to Istanbul, where he became the local Robin Hood and part-time mafiosi. Neslihan Yeldan and Nilperi Şahinkaya joins the cast of the series. The premiere of the show is scheduled for February next year on ATV channel.