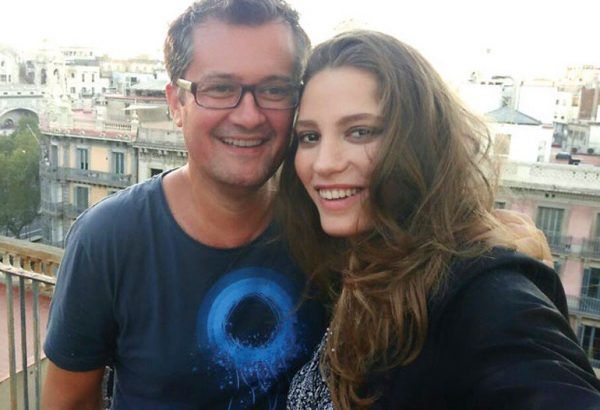 The musical Alice in Wonderland will make the final in May so the managers of Serenay Sarıkaya developed a lot of activity, trying to obtain the new contracts for their client.

Periodically, messages from celebrities appear that give compliments to Serenay. The Turkish press even gave an information that Sezen Aksu, who by the way is the closest friend of Serenay’s manager, wanted to record an album with the actress.

The famous Turkish gossip Cengiz Semircioglu also contributed. In his last article, he argues that Dr. Ali Vefa from the series Miraculous Doctor has a much greater impact on the audience than the niche Atiye. Therefore, Serenay does not need to go to a digital platform, but return to television, where she has not been seen for five years.

In general, of course, the journalist is right. Only the biggest stars of Turkish screen can afford not to star in the series that are shown on Turkish television and be sure that they will not be forgotten. This, alas, is not the case of Serenay Sarıkaya, in whose career there is not a single solo superhit. We hope that the actress will listen to the words of the journalist and return to television. The main thing is to find a suitable project.