Is the scandal around the film about the singer Bergen continuing? 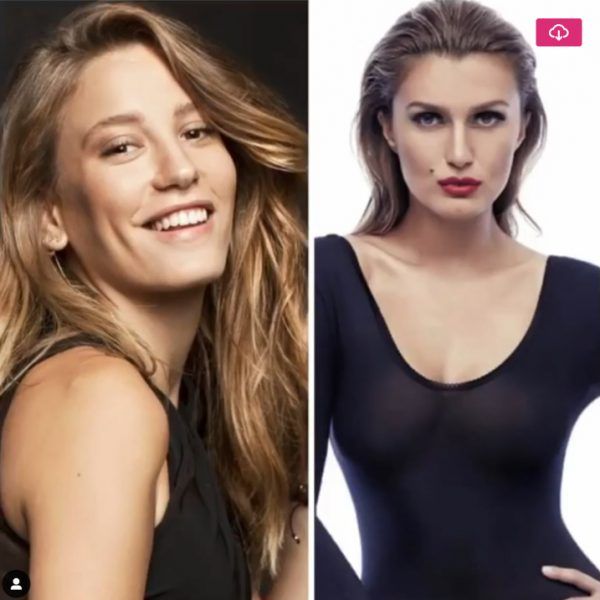 31 years after the tragic death of the singer Bergen, she was presented with the award for outstanding career to her older sister, Mukadder Terim. At the same time, the model Tuğba Özay, who was present at the ceremony, made a rather curious statement that 3 years ago she was offered to play the role of Bergen.

She agreed, and Nihat Altinkaya became her co-star. However, she was then informed that the project was canceled. Of course, the journalists immediately remembered that the film about Bergen has been being prepared for more than two years and the main role in it was to be played by Serenay Sarikaya. According to the producers, they did not consider other candidates for this role.

It seems that the producers are still a little cunning. The journalists also recalled that the relationship between the Bergen family and the company TAFF Pictures, which is supposed to shoot the project, is rather strained. Perhaps it’s just that the role went to the wrong actress they wanted? Earlier, Turkish TV presenters stated that the company’s producers did not want the family to attend the awards ceremony, fearing a scandal.