Turkish army as a place of pilgrimage for fans 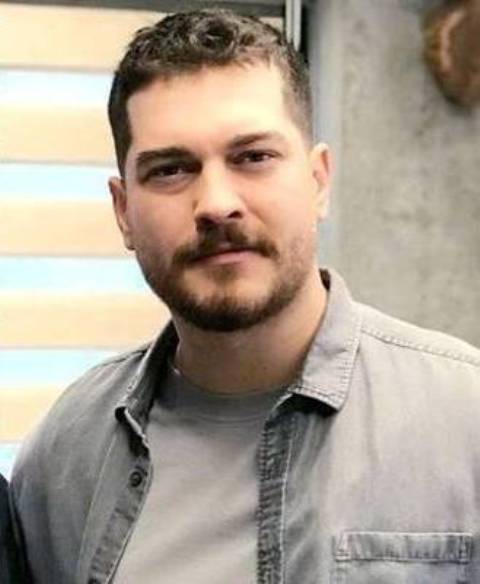 Çağatay Ulusoy will join the army on February 3 (the date was announced in the press, but journalists may be mistaken). The place of his military service is kept secret. A couple of weeks ago, Çağatay already visited the military commissariat, where the conditions of his service were agreed. Given the increased attention from the press and the entire military to the Turkish stars, the army authorities have to take special measures so that the military unit where the star serves does not turn into a place of pilgrimage for paparazzi and fans