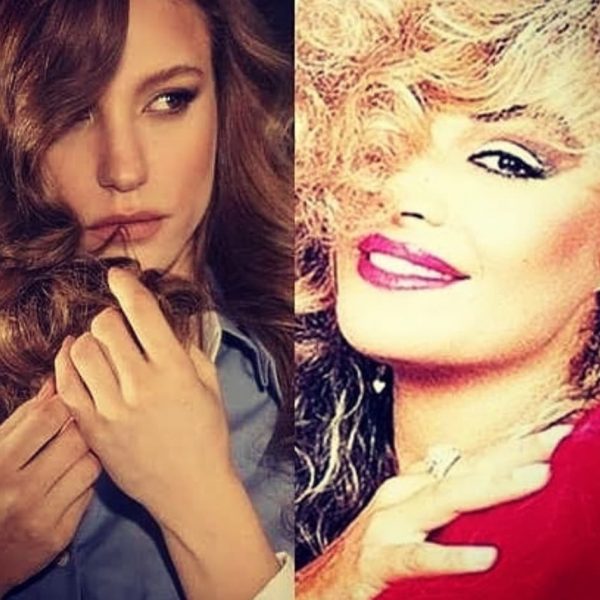 Filming of the film about the tragic fate of singer Bergen starring Serenay Sarikaya is supposed to begin in June. The movie is produced by GroupM Türkiye and Taff Pictures. The script was written by Sema Kaygusuz, a writer who previously worked on the script for only one film, Pandora’s Box (29,468 viewers). The general idea of the project belongs to Mine Şengöz (the series Can Kirklari that was canceled because of low ratings). Besides this film, Serenay has no other projects. The partner in the film also has not yet been found.