Preparation of the series Maraşlı continues 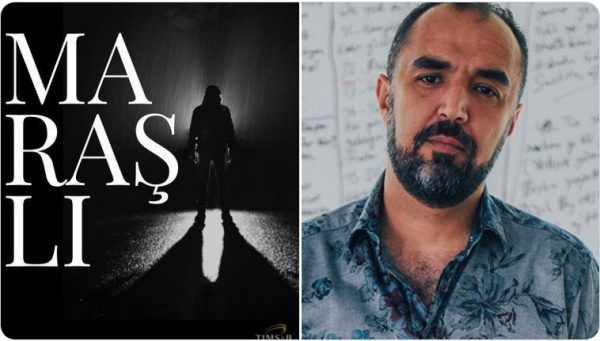 TIMS & B company and well-known screenwriter Ethem Özışık continue to prepare for the series Maraşlı. The company has signed an agreement with a channel or Internet platform on the conditions of the strictest privacy. As it became known, casting of actors takes place this week in Rome. The leading role will be played by the superstar of the Turkish screen. Recall that the names of Kenan İmirzalıoğlu, Kıvanç Tatlıtuğ and Tolga Sarıtaş, were previously mentioned. If the series is being prepared for the Internet platform, then Çağatay Ulusoy can also be added to this list.