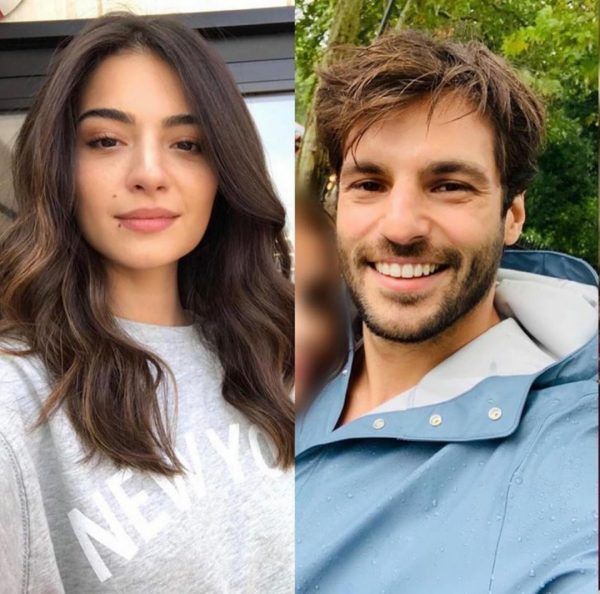 The beginning of the new year gave the Turkish audience new series and new interesting couples. One of the most promising couples of the season may be Serkan Çayoğlu and Melisa Asli Pamuk, who will co-star in the series New Life.

In the new television season Channel D is significantly inferior to its competitors in the number of television hits. Among the newly launched series, only Hekimoğlu produced by Karga Seven Pictures, which also worked on projects such as the Rise of Empires: Ottoman and You are Everywhere, was successful. It seems that the successful cooperation of the channel and the company will continue in the spring television season with the series New Life / Yeni Hayat.

The leading roles in the project will be played by Serkan Çayoğlu, known for previous works in the series Cherry Season, Wolf and the Ring and Melisa Asli Pamuk (Endless Love, Crash). As it became known, the producers also negotiated with Dilan Çiçek Deniz and Elçin Sangu, however, after all, they agreed with Melisa, who will become Serkan’s new co-star. Also, a young star Nisa Sofia Aksungor will play an important character in the series. She will become the daughter of the protagonist.

The plot, written by screenwriter Elif Usman, is based on the story of the former Special Forces soldier Adem. After an accident, he is forced to leave the army and start a new life. He is now a professional bodyguard. However, the skills of the army service and his past profession will be useful to him in the new circumstances, allowing a different look at the past.

The series is a free adaptation of the popular Netflix show Bodyguard. The directors of the project are Cem Özüduru and Başak Soysal. We expect the premiere of a new show on TV channel D in March.