Can Yaman explained his words about “libido” for the first time 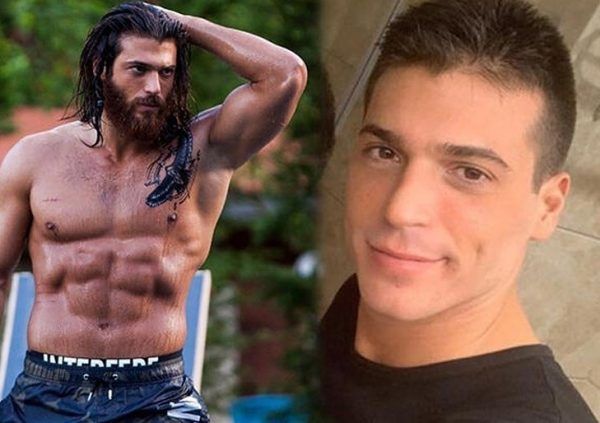 His words excited the Turkish press and forced producer Faruk Turgut to cancel his new series. For a long time he did not give any comments about what happened, but now, finally, we heard what Can Yaman thinks about the scandal and its consequences.

Can Yaman, who had just completed his military service, gave a small interview to the program 2nd Page  / 2.Sayfa of TV channel D, in which he finally gave an answer to harsh criticism of his controversial statement about the actors’ libido.

Can said that his words were misinterpreted, since the word “libido” has many meanings: “I used the wrong word, but had in mind its broader, more comprehensive meaning,” said the actor. “I wanted to say about chemistry, energy and harmony between the co-stars who make the love of the characters in the series believable. But as a result, this topic went wrong. People make mistakes. I did not expect this question to be so hyped. Apparently I got to watch what I say. I learned a lesson. ”

Many users of social networks approved the actor’s explanation, admitting that Turkish journalists really exaggerated the awkward phrase about libido. However, they point out that the problem is not only in this phrase. They recalled the latest interviews with Can, in which he claimed that the series of Kıvanç Tatlıtuğ were not sold in Europe (that is wrong), that it was the Daydreamer that opened Europe to Turkish series (which is also not true). They also recall the unsuccessful joke offering the Spanish spectator to go backstage, where he will show that he is a man. And, of course, rumors that he rudely insulted Çağatay Ulusoy.

How Turkish public opinion behaves is rather difficult to predict. Viewers can both accept Can’s explanation and turn away from him. We can only observe the development of this story.