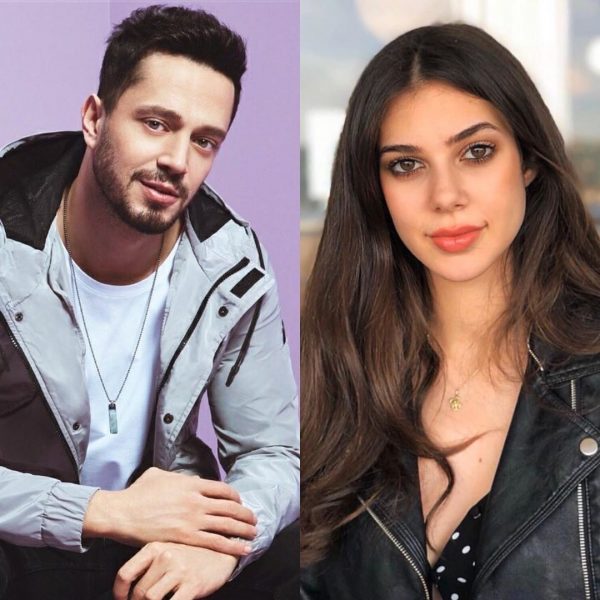 Birsen Altuntas gossips that Murat Boz began to flirt with Defne Samyeli’s daughter, Deren Talu. At the same time, the journalist also reports that the first film of the young actress Last Fortress Hacibey / Son Kale Hacıbey will be released soon and now she is considering job offers in TV shows and films. It seems that this is just an ordinary PR move that should draw attention to the starlet.