Will Miracle in Cell N 7 be released worldwide? 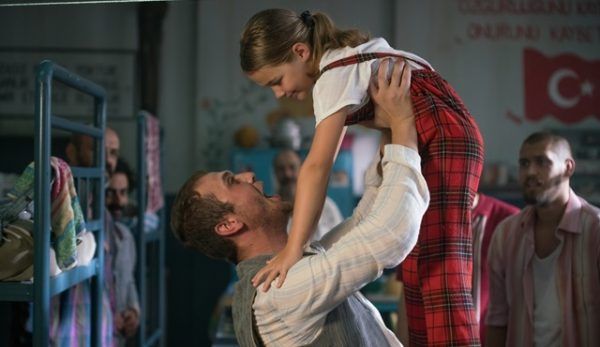 International distributor Inter Medya will sell the film Miracle in Cell N 7 / 7. Koğuştaki Mucize starring Aras Bulut İynemli. After the success of the film on Netflix, it became interested in many countries.

As the general manager of the company, Can Okan, claims they are currently negotiating with several international distributors at once. Recall that the film was already released abroad at the time of its release in Turkey, but then no excitement happened. Everything changed after the success of the movie on Netflix. This once again shows how important PR is – even a good product must be able to “sell”.