Will the series The Ambassador’s Daughter / Sefirin Kizi continue? 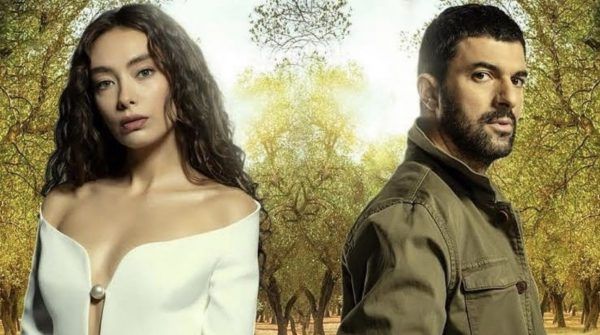 In the near future, the team of the series The Ambassador’s Daughter / Sefirin Kizi will hold a meeting and decide whether they can resume shooting in this situation. Recall that many workers have neither money nor insurance when they are not busy on the set, so they want to resume work, despite the danger. If a decision to resume filming is made, the team will have time to shoot four more episodes. The epidemiological situation in Turkey is stable, an explosive increase in deaths has not occurred.