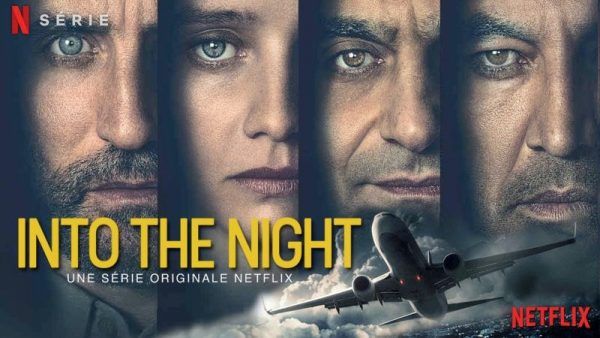 The great success of the first Belgian series Into the night on Netflix pleased fans of Turkish TV shows. The series is in second place among all Netflix TV shows in France, in fourth place in the USA top, and in seventh place in the Indian top. The results of the show come from all over the world, and they are very encouraging. Recall that one of the leading roles in the project was played by Turkish actor Mehmet Kurtuluş. Moreover, he is not a secondary character. Thanks to Mehmet’s extraordinary charisma, his smuggler Ayaz turned out to be the most beloved member of the plane’s team flying “into the night” with a world audience, in fact becoming the star of the show. Sounds like a real breakthrough to him. Recall that Mehmet Kurtuluş also played in the first Turkish Netflix series  The Protector.