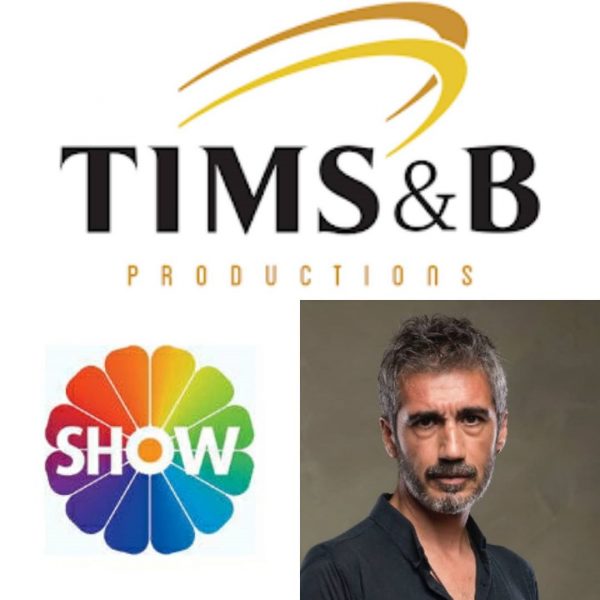 The Word of Honor / Şeref Sözü

As it turned out, the series The Word of Honor / Şeref Sözü was prepared by Gold Film for Show TV. However, since the television channel had the rights to the project, it transferred them to another TV company – TIMS & B, which began preparations for the project for this season. It is curious that Timur Savci is preparing the series The Island / Ada with the same director and screenwriter and, according to some sources, is likely to be put on the shelf again.

If this information is true, then the producer of the Golf Film Faruk Turgut was unlucky three times. First, TRT1 took away from him the production of the highest-budget series of recent years, Barbaros, and now he has lost The Word of honor. By the way, his series Life Duty / Can Borcum starring Can Yaman was also canceled, and he transferred the actor to the summer project Mr. Wrong / Bay Yanlış. As you know, summer TV shows have a lower budget than TV shows of the main season.

READ  Has Çağatay Ulusoy signed an agreement for a new series?