Filming of the Harezmşah series begins 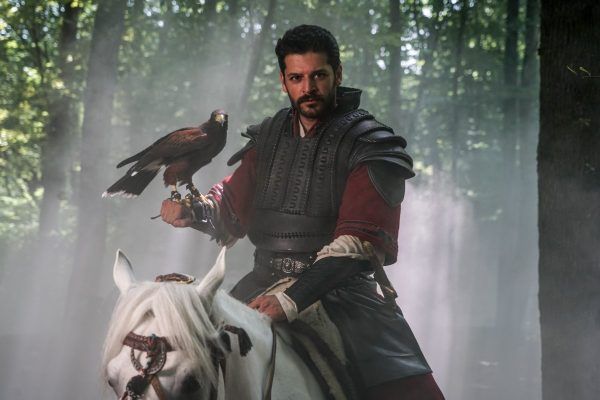 Filming of the new series Harezmşah produced by Mehmet Bozdağ will begin in the third week of June. The series consists of 13 episodes of 60 minutes each. It will be shot on a plateau in Riva (the Ottoman series is also filmed there). In the first season, the role of Manguberdi will be played by Emre Kıvılcım.

The series is co-produced with the Uzbek State Television. The channel is not yet known in Turkey, but it is not TRT1. One highly knowledgeable blogger suggests that this is the secret historical project of ATV channel.