Uğur Güneş and Burak Tozkoparan in the new series 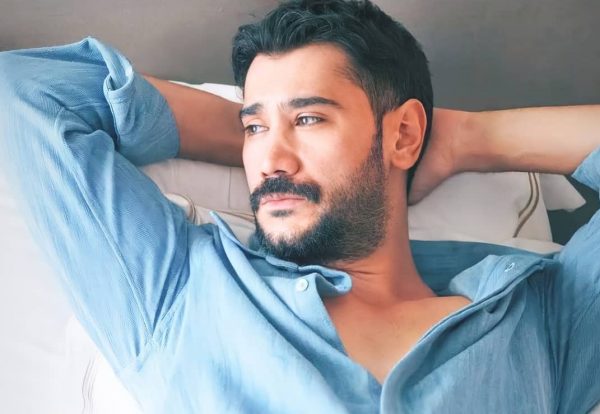 Producer Mehmet Bozdağ is finally moving from producing historical projects to contemporary shows. In the new TV season, viewers will see the investigation into one of the most mysterious plane crashes in Turkish history.

Uğur Güneş, familiar to viewers from the series “Bitter Lands / Bir Zamanlar Çukurova” and “Lawless Lands / Kanunsuz Topraklar”, returns to the screens in the new TV series of TRT1 TV channel “Hunter / Avcı”. The director of the show is Can Emre. Producer Mehmet Bozdağ previously created series such as “Resurrection Ertugrul”, “The Ottoman” and “Legend”. The screenplay was written by Atilla Engin, who also worked on the TV series “Resurrection Ertugrul”.

It is not yet known who will become Uğur’s co-star in the show, but the well-known journalist Birsen Altuntas has already announced the name of the actor who will play the second main role. This is Burak Tozkoparan, who recently completed shooting in the series “Legend / Destan” of the same producer. He will play a character named Selim. Uğur Güneş will play an officer named Hakan.

The series tells the story of a mysterious plane crash near the city of Isparta, which killed the leading engineers of the Turkish military-industrial complex in 2007. Although pilot error is still called the official cause of the accident, many are sure that the plane was shot down. Filming of the series will begin in late October – early November.