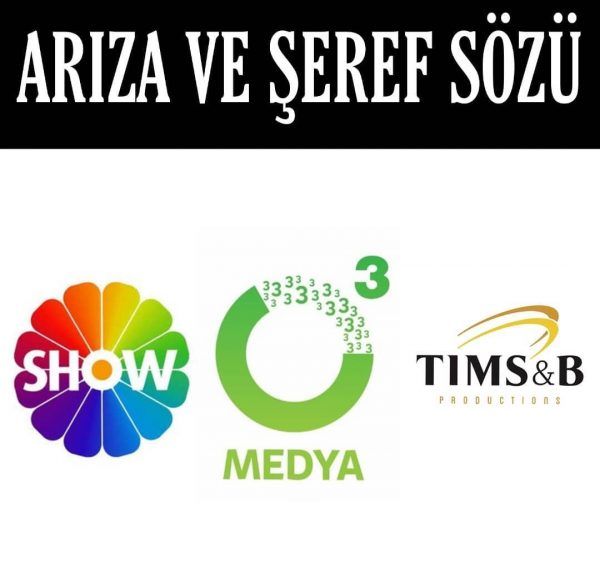 Will there be a new season of the series The Pit, Ramo, and North Star? What new projects is Show TV preparing for the fall television season? Which stars will work with the channel? We tried to answer your questions!

Due to the difficult economic and epidemiological situation in Turkey, the struggle of television channels in the new autumn season will become even more severe. The quality requirements of the series that will be aired will be considerably tightened, as advertisers will need very high rating numbers to maintain profitability. The TV channel Show TV, lagging behind its competitors, decided to release several new TV Shows that will allow it to keep advertising budgets. However, veterans will also remain.

The series The Pit / Çukur will be renewed for the 4th season, which will be the final for the project. To keep the capricious viewer, the scriptwriters plan to kill almost all the main characters by the end of the season, thereby preserving the intrigue. By the way, Barış Arduç will remain in the cast of the series until the winter. He signed a contract for 15 episodes, that is, for half the season. Berkay Ateş is already in talks to star in another series. It seems that his character Mahsun will be killed first in The Pit. It also became known that Hazal Subaşi will leave the cast. The premiere of the 4th season is scheduled for September.

The series Ramo, although it did not become a hit, is very successful, therefore, it will return without any problems with the new season in September. The series North Star will continue shooting in the summer. It is known that three more episodes of this season will be broadcast. Whether the series will go on vacation or continue broadcasting in the summer is not yet known. It is assumed that the team will continue to work in order to have in stock several episodes in the event of the second wave of the epidemic in the fall.

Also, the viewers of the Show TV channel will see the new series of O3 Medya Glitch / Ariza starring Tolga Sarıtaş and Ayça Ayşin Turan in the new fall season. For both actors, work on a new project can be decisive in their careers, because their previous TV shows have been unsuccessful, so the stakes this time are very high.

The channel also ordered the new action series The Word of Honor / Şeref Sözü produced by Tims&B, known as one of the most successful series creators on the Turkish television market. Who will play the main roles in this project is not yet known.

The competition in the fall television season promises to be very fierce. Even experts cannot predict now which of the projects will survive, and which without receiving funding will be removed from the air.